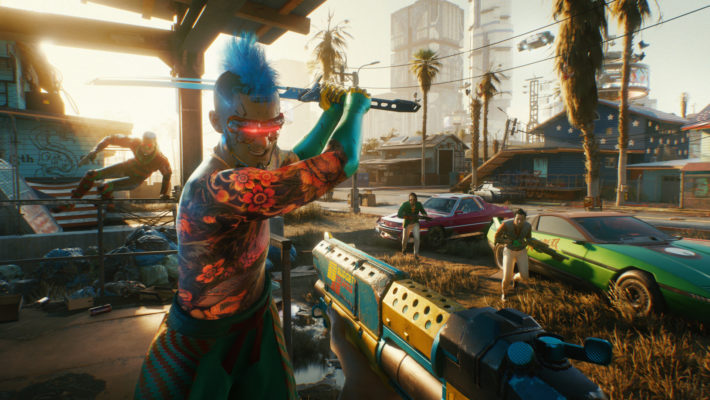 Sony announced it will be addressing concerns regarding Cyberpunk 2077 PS4 and PS5 performance issues. The company announced a means for people who purchased digital copies to easily apply for refunds. It also had Cyberpunk 2077 removed from the PlayStation Store as part of the process.

There is a dedicated website for all Cyberpunk 2077 refunds. People who want their money back must sign in using the account they used to purchase the game from the PlayStation Store. There are no limitation disclaimers, and Sony said anyone who purchased a copy can ask for their money back.

As for the Cyberpunk 2077 PlayStation Store situation, the product listing for the game is now gone. Searching for it brings up other games with similar settings like VA-11 Hall-A: Cyberpunk Bartender Action and Observer: System Redux. Sony did not note when it might return, only saying it will be absent “until further notice.”

Back on December 14, 2020, CD Projekt Red addressed the PlayStation 4 and Xbox One issues on Twitter. The company said that patches would arrive in January 2021 and February 2021. It also said that if people were unhappy and didn’t want to wait for the updates, to ask for refunds at the stores where they purchased their copies.

Cyberpunk 2077 is available and playable on the PlayStation 4, PlayStation 5, Xbox One, Xbox Series X, PC, and Google Stadia.