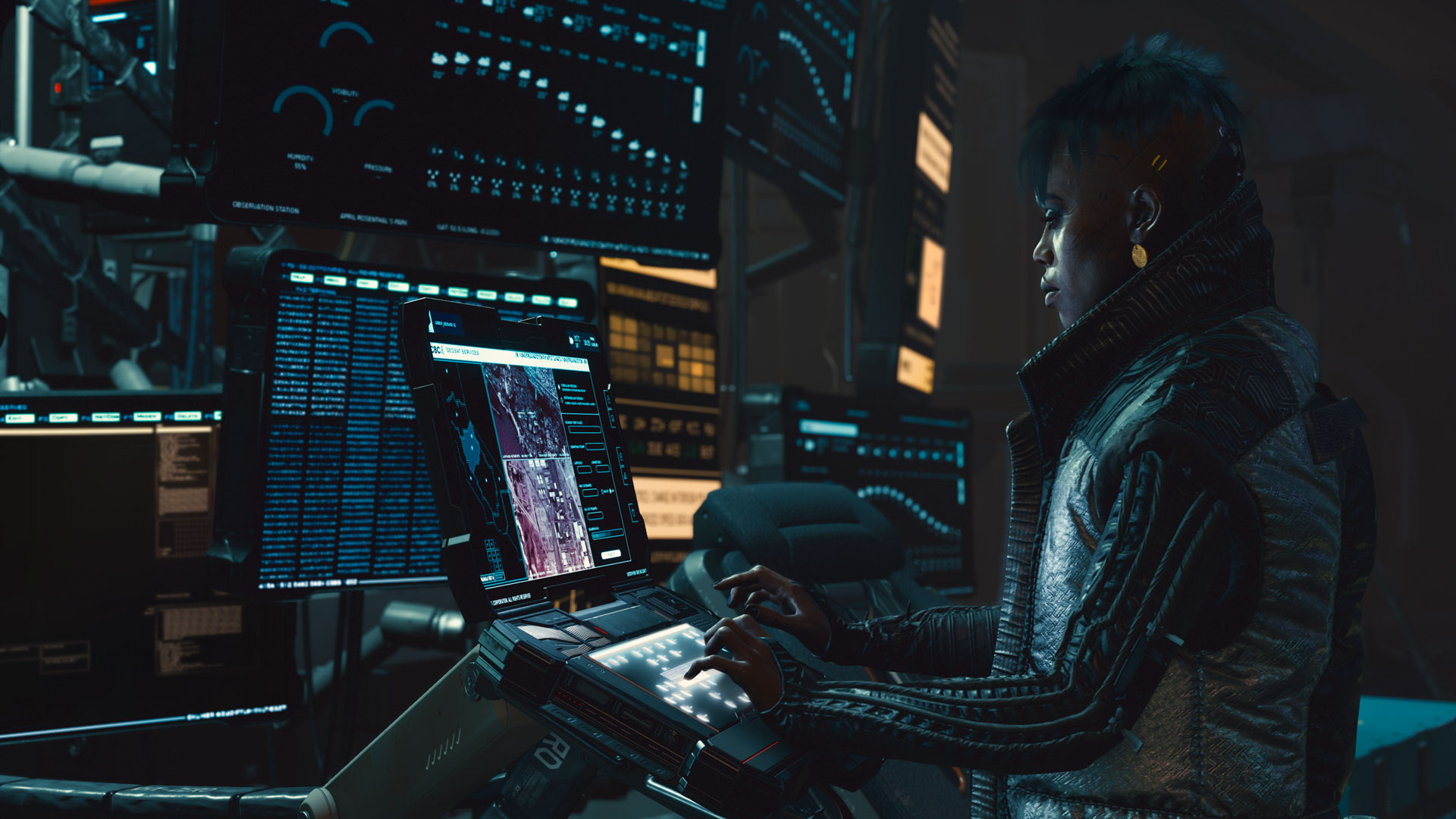 While it may be a while before the Cyberpunk 2077 Xbox Series X version is available, people who buy the Xbox One version will be covered. CD Projekt Red has confirmed that Cyberpunk 2077 will be a cross-buy title. If people pick up the current gen version of the game for the Xbox One, they’ll automatically get the next generation’s version as well.

There are some important things to remember with this Cyberpunk 2077 Xbox Series X offer. The first is that it won’t be immediately available. That version has no release date. CD Projekt Red also refers to it as an upgrade, so this could end up being some kind of patch that adds in additional enhancements.

Gamers should never be forced to purchase the same game twice or pay for upgrades. Owners of #Cyberpunk2077 for Xbox One will receive the Xbox Series X upgrade for free when available. https://t.co/nfkfFLj85w

Cyberpunk 2077 will come to the PlayStation 4, Xbox One, and PC on September 17, 2020. The Xbox One version will include a free upgrade to the Xbox Series X release.