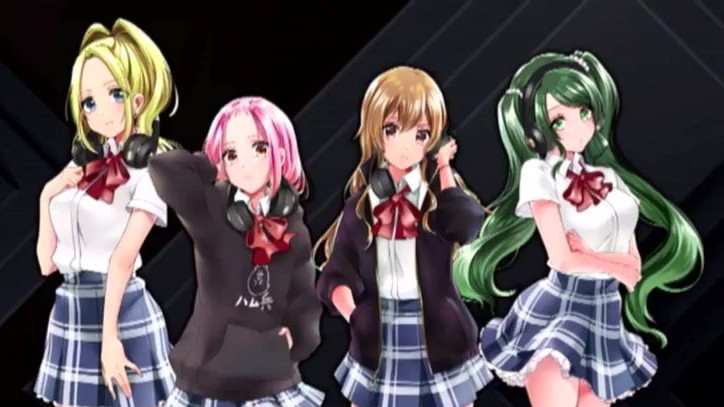 Bushiroad’s D4DJ Groovy Mix is going to appear in English in May 2021, and new trailers for Peaky P-key offer an idea of what to expect. Between April 30, 2021 and May 4, 2021, English trailers “interviewing” each DJ appeared on the series’ official YouTube channel. A new music video for the “Love! Hug! Groovy!” game theme song also appeared.

Each of the new English D4DJ Groovy Mix Peaky P-key videos features Japanese voice acting, but fully localized 10-question interviews with the cast. The first one involved Kyoko Yamate, who is voiced by Aimi Terakawa. Terakawa is also Kasumi Toyama in BanG Dream! and Liezerota in Disgaea 5.

Finally, there’s a video for Esora Shimizu. Her voice actress is Reo Kurachi, who is also Reona "PAREO" Nyubara in BanG Dream!.

And here’s the “Love! Hug! Groovy!” video. It is performed by all of the different units in the game. That is, Happy Around! Lyrical Lily, Merm4id, Peaky P-key, Photon Maiden, and Rondo.

D4DJ Groovy Mix is available on Android and Apple iOS devices in Japan, with an English release coming on May 27, 2021.