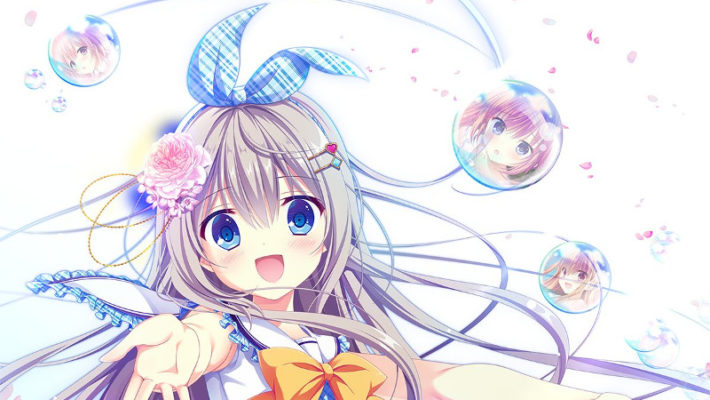 Circus will release Da Capo 4 Fortunate Departures for PCs in early Spring 2021 in Japan. This is the direct sequel to Da Capo 4 that will tell the after-stories with the heroines. [Thanks, 4Gamer!]

The player will once again assume the role of Ichito Tokisaka, a student at Kagami Academy who will enjoy the Kagasai autumn festival with the girlfriend he fell in love with last Spring. The available heroines in this visual novel are Arisu Sagisawa, Nino Tokisaka (Ichito’s stepsister), Sorane Oumi, Hiyori Shirakawa, Shiina Hojo, Miu Mishima, and Chiyoko Hinohara.

The most expensive one is the Circus 20th Anniversary Special Edition at 22,222 yen. In addition to the First Print edition contents, the Anniversary edition will also add a vocal song CD and an arranged soundtrack CD from the original Da Capo 4, as well as a movie of the Da Capo Super Live II concert that was held on February 11, 2020.

Da Capo 4 Fortunate Departures is an all-ages visual novel that will be available physically in DVD format for PCs in Japan in Early Spring 2021. The original Da Capo 4 was released for PCs on May 30, 2019, and also PlayStation 4 and Nintendo Switch on December 19, 2019.