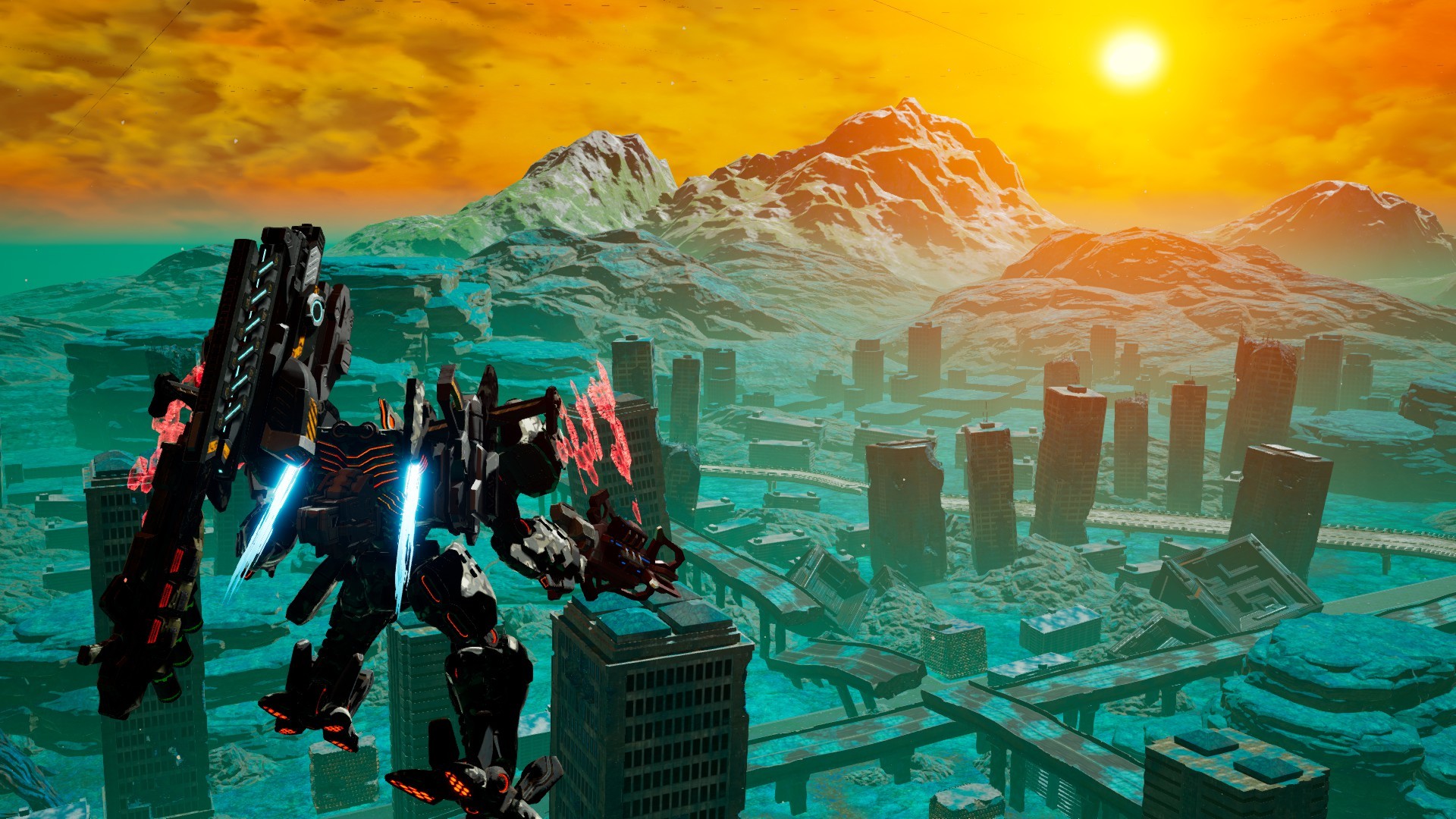 A Daemon x Machina PC port has appeared. It will no longer be a Nintendo Switch exclusive. A Steam product listing has appeared for the game, which is being brought to the platform by Marvelous Games and XSEED Games on February 13, 2020. It will cost $59.99 at launch, though a promotion until February 13th will bring that price down to $47.99.

The discount isn’t the only Daemon x Machina PC promotion. There are also special items people get if they buy the game before March 13, 2020. Everyone who does will also get a Prototype Arsenal, Prototype Plugsuit, and a Metallic Equipment Set. These should look familiar, as they were a part of the preorder promotion for the Nintendo Switch version too.

Daemon x Machina is a game where players get to customize and use their own mech to take on missions. The Nintendo Switch version received collaboration DLC tied to games like Eureka Seven, Code Geass, and The Witcher.

Daemon x Machina is immediately available for the Nintendo Switch. It will come to the PC on February 13, 2020.