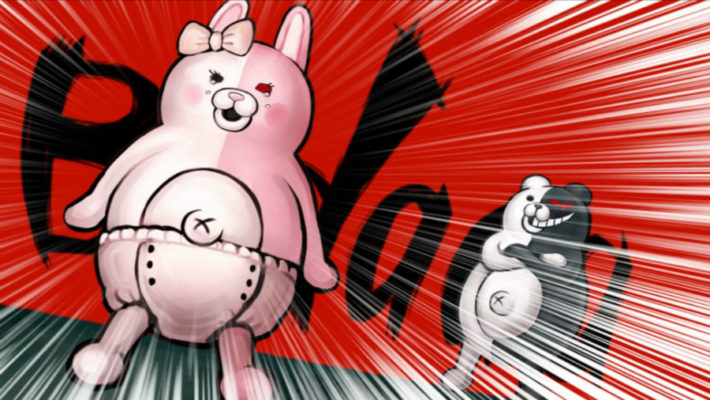 Here’s some good news to kick off people’s day. The Danganronpa 2: Goodbye Despair Anniversary Edition didn’t just come out in Japan on August 20, 2020. Late last night, Spike Chunsoft confirmed it is a worldwide release. People can now find the Danganronpa 2 Android and iOS ports on Google Play and the App Store everywhere. It costs $15.99 in the United States.

Better make room, because this one needs some space. Should you head off to a deserted island with your teacher, Usami, you’ll need 3.9GB free. The Danganronpa 2 Android and iOS versions also have English, Japanese, and both Simplified and Traditional Chinese as subtitle language options and the English and Japanese voice acting included. Also, just like the Danganronpa: Anniversary Edition, there’s a new UI, touchscreen controls, the minigame has been adjusted to make it more balanced, and there are new galleries.

For those just catching up, Danganronpa 2 starts out by shifting things around a bit. The new class of Hope’s Peak Academy students is on a Jabberwock Island trip with Usami, their pink and white rabbit teacher. However, Monokuma appears and enters them into a killing game where they have to defeat each other to escape.