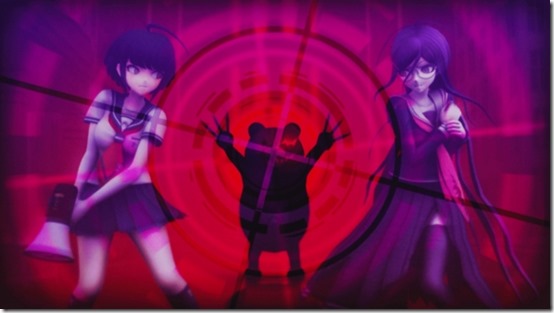 A message from Yoshinori Terasawa on Twitter suggests that a Danganronpa declaration is imminent. Spike Chunsoft’s producer of the series has called attention to a tweet made by Danganronpa Koubaibu that recommends people watch the SCEJA Tokyo Game Show press conference for information on the series.

In Terasawa’s announcement, he confirms the media briefing will begin at 4pm in Japan on September 15. (That’s 12am PT/2am CT/3am ET.) He also suggests something could be missed if a person doesn’t watch the announcements.

During an interview with Siliconera back in March, Spike Chunsoft’s Kodaka Kazutaka discussed prospective ideas for a third Danganronpa game. When asked about characters and settings, Kazutaka said, “Right now, I’m thinking about what to do next. I don’t know if I want to make a story set in the past or a story set in between or a sci-fi story set in the future. Once I come up with the setting that will dictate the kind of main character I come up with.” The idea of playing with timelines and having futuristic and past properties comingling came up.

The 2015 Tokyo Game Show begins September 18 in Japan. Whatever Danganronpa announcement Spike Chunsoft is teasing will be revealed by this time tomorrow.