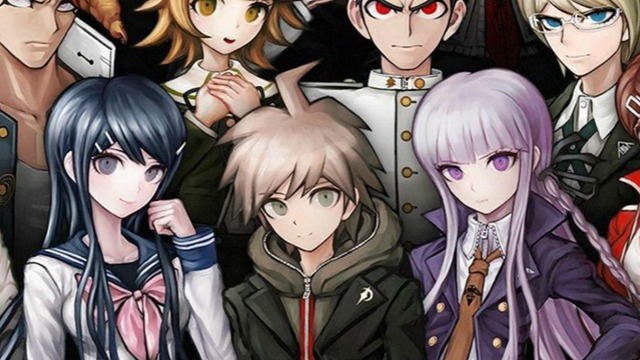 Danganronpa Decadence will release on the Nintendo Switch sometime in 2021. The games will also be available alone digitally.