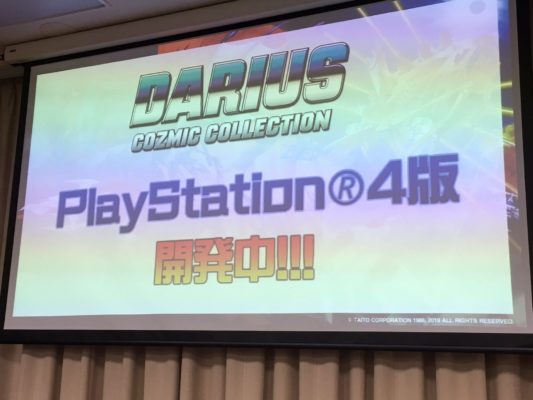 Today, M2 held the M2 Shmups Thanksgiving Festival in Japan, where they announced that they are working on a PlayStation 4 version of Darius Cozmic Collection, as well as new free updates for the Nintendo Switch version that will be present in the base PS4 version. [Thanks, @tanin1971, 2 on Twitter!] 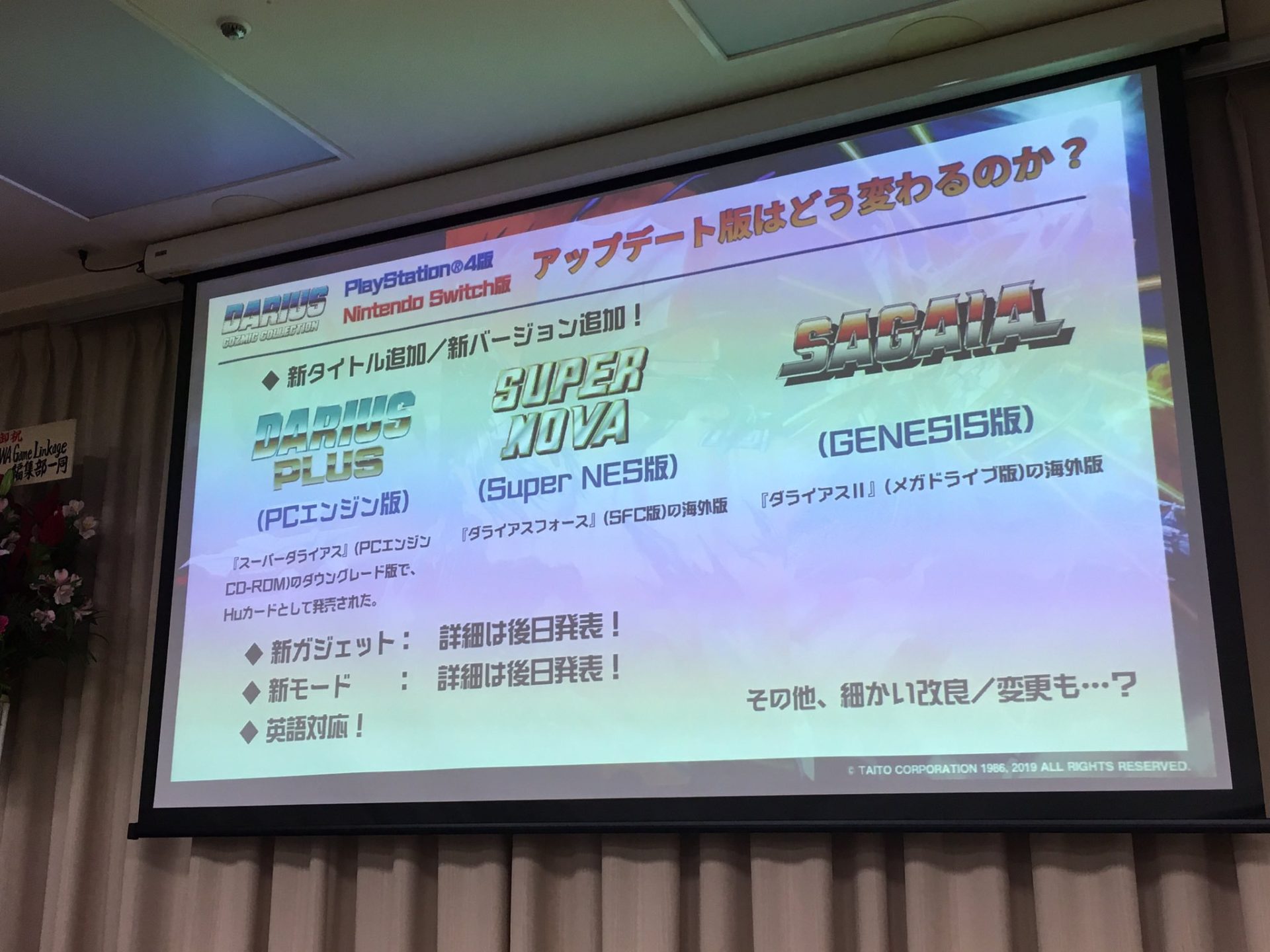 Aside from the games that were originally in the Switch version, Darius Plus (PC-Engine), Super Nova (SNES), and Sagaia (Genesis) will be added to the collection. Aside from this, there will be new gadgets (extra features), new modes, and additional English language support among other improvements. 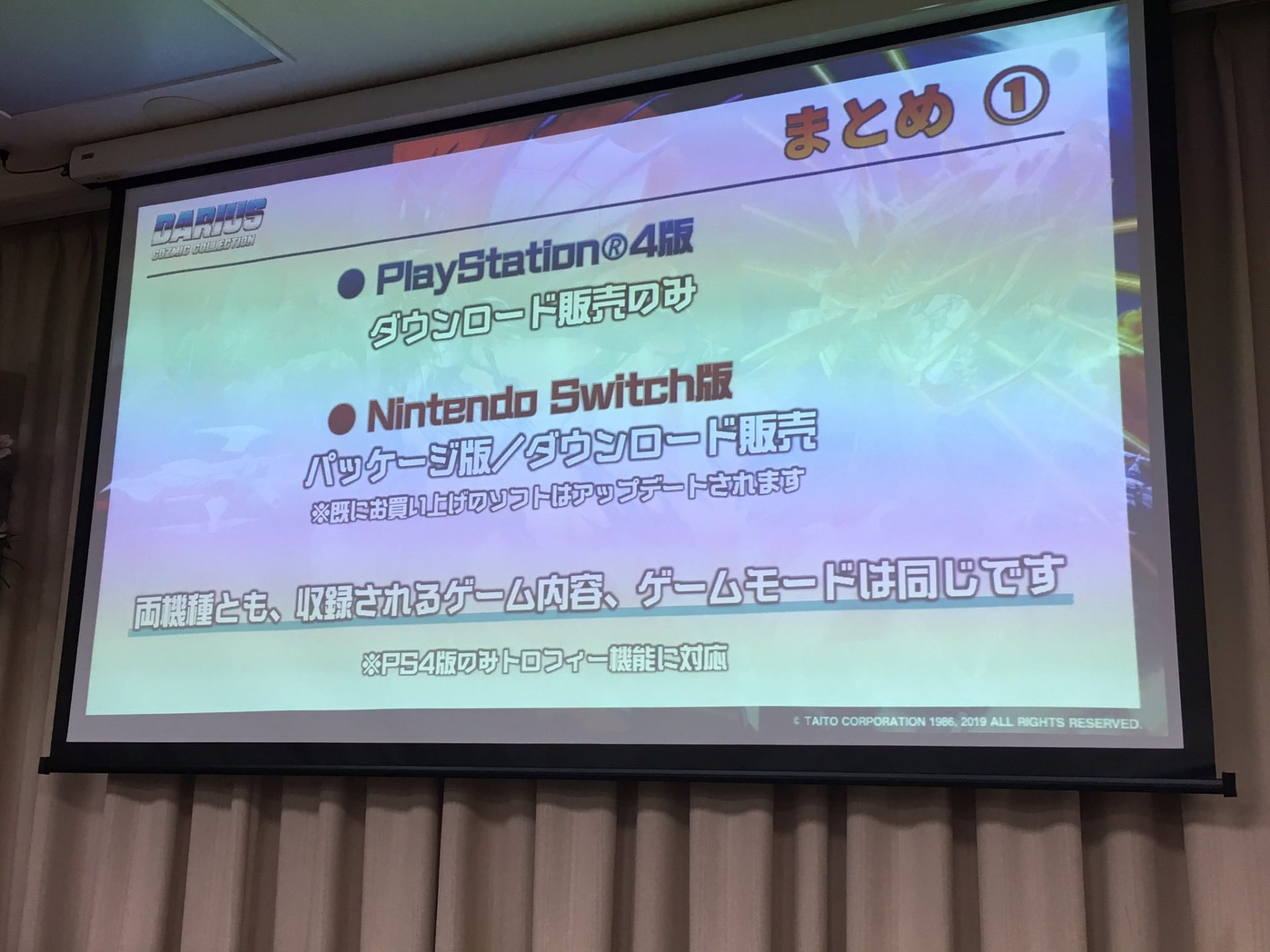 The PlayStation 4 version will be digital-only, unlike the Nintendo Switch version. The PS4 version also includes trophy support. 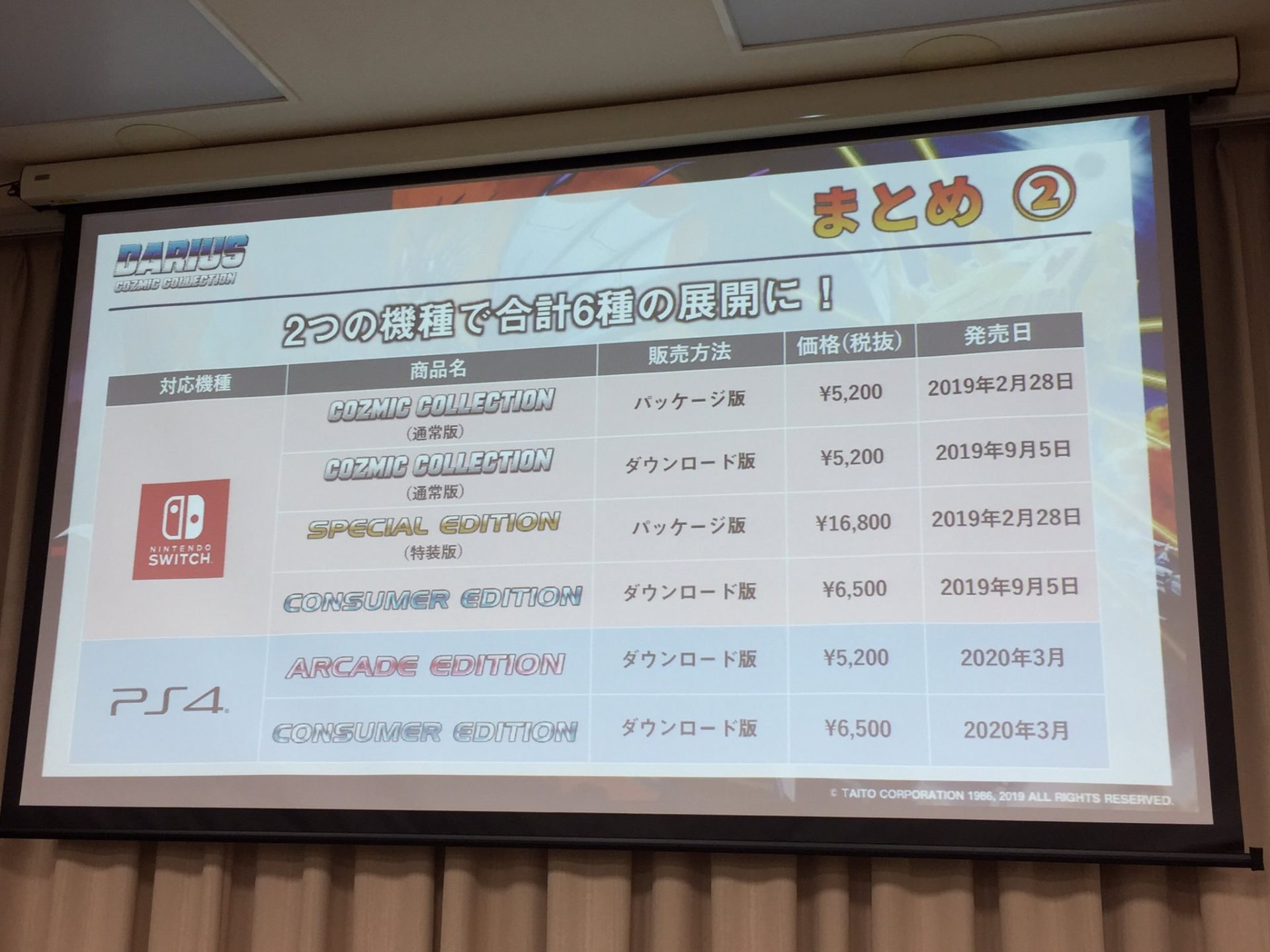 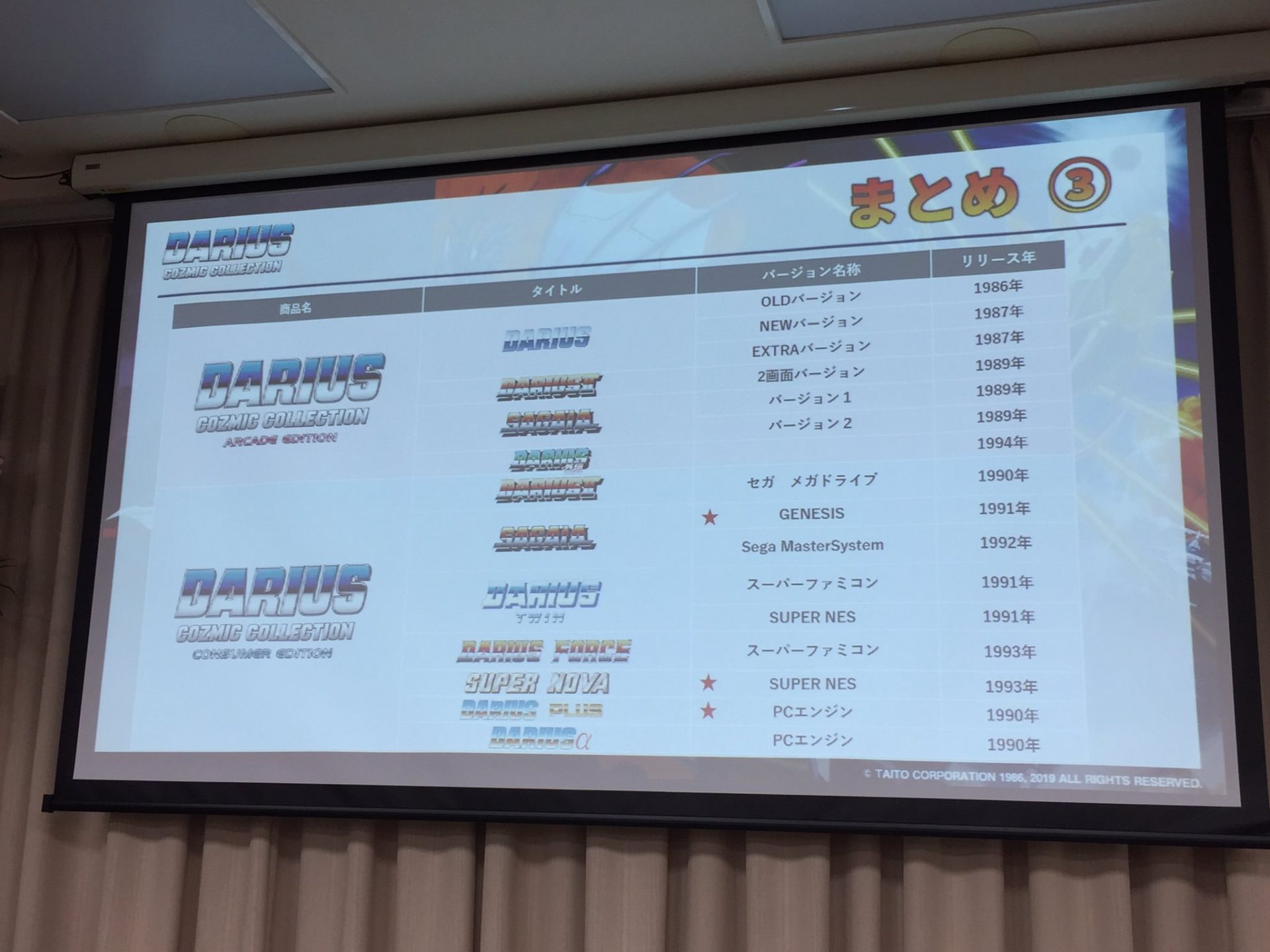 Darius Cozmic Collection will be released as two different versions on the PlayStation Store, being Arcade Edition and Consumer Edition.

Darius Cozmic Collection will release on PlayStation 4 in March 2020. The game collection is immediately available on Nintendo Switch, and will get the new titles as a free update.