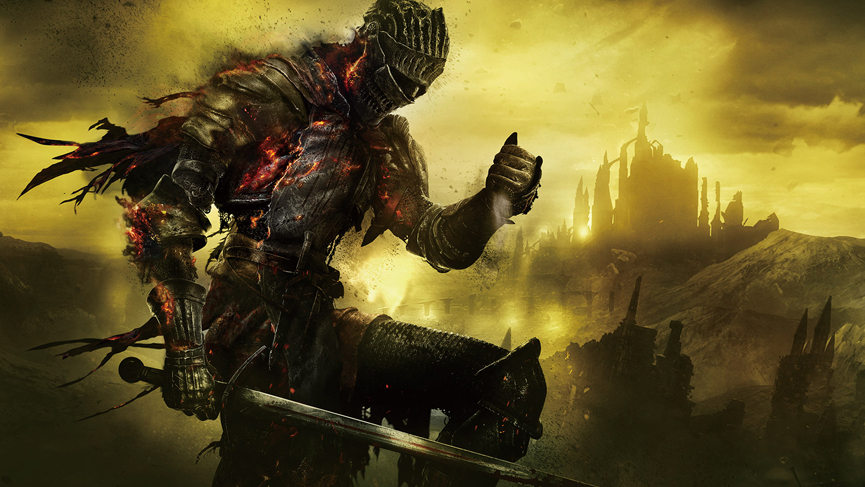 Back in January 2022, a group of white hat hackers found an exploit in Dark Souls 3. The security exploit would reportedly allow hackers to remotely execute commands on any player connected to the Dark Souls 3 servers. After bringing this to the attention of FromSoftware, the company decided to shut down the game’s servers. As many games in the Dark Souls franchise share netcode, this also resulted in the PC servers of Dark Souls 2 and Dark Souls Remastered going offline.

Dark Souls 3 is available to play on PC, PS4, and Xbox One.