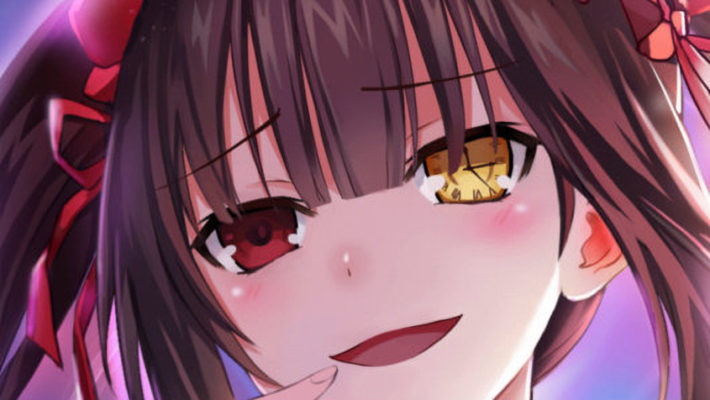 Ready to date more spirits? Because in 2020 worldwide, people will have that opportunity. The Date a Live: Spirit Pledge global preregistration has begun for the Android and Apple iOS action-RPG that also includes a visual novel option for taking various Spirits from the series on dates. A full list of applicable regions has been released, and people can sign up at the official website or via Google Play to express their intent to play.

In Date a Live: Spirit Pledge, people are tasked with going through missions, leveling up the Spirits’ Angels weapons, dating Spirits, and even acquiring new outfits for them. The global preregistration campaign has various rewards designed to make it easier to get a head start. So far, only the first goal has been met, guaranteeing people 50,000 coins when they start playing. However, meeting all tiers will grant things like Diamond currency, Date Coupons, Fate Badges, and a special dress for Kurumi.

The newly opened YouTube account doesn’t have any gameplay footage yet. However, it has offered some behind-the-scenes looks at the title. For one, you can see all of the spirits that will be in there in one clip, and another shows off a Hot Game Studio tour as the team works on the title.

Here’s the look at the heroines.

This is the brief Hot Game Studio tour.

As another important aside, the Hot Game Studio FAQs on Twitter noted that it will “not speed up” the English version of the game to have it try and achieve parity with the already running Chinese release. It also noted a closed beta test is planned

The Date a Live: Spirit Pledge global version is preparing for its worldwide launch on Android and Apple iOS devices. It originally debuted in China. This would mark only the second “installment” to officially show up everywhere, as the first to launch worldwide was the Date a Live: Rio Reincarnation compilation that includes Rinne Utopia and Arusu Install.