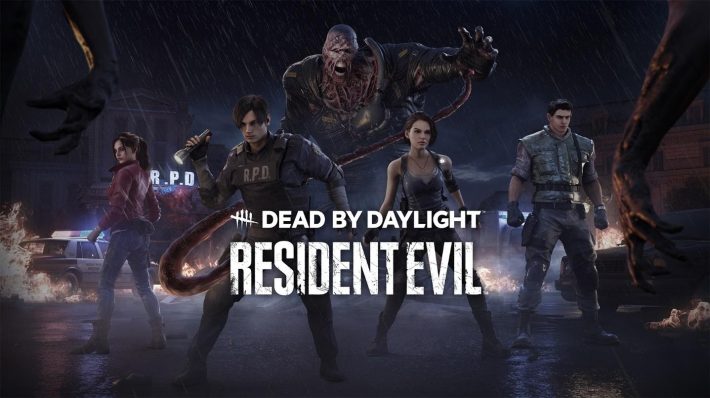 Resident Evil has come to Dead by Daylight, bringing Nemesis as a killer and Leon S. Kennedy and Jill Valentine as survivors. However, those aren’t the only Resident Evil icons appearing. Other ones are showing up as skins. Dead By Daylight Resident Evil Chris and Claire Redfield Legendary Sets are now available with skins for Leon and Jill.

Here’s how it works. If someone gets one of these Legendary Sets from the in-game store, they get new looks. The Chris skin for Leon appears to be inspired by his original Resident Evil look. Meanwhile, the Claire skin for Jill is inspired by the 2019 remake of Resident Evil 2. Each one costs 1,485 Auric Cells.

Here’s a trailer looking at everything.