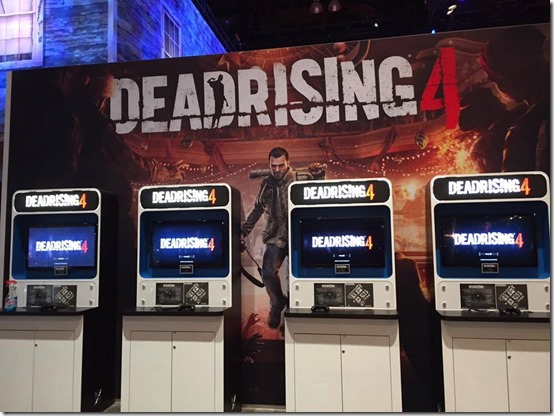 GameSpot has collected a statement from Capcom concerning Dead Rising 4. First announced during Microsoft’s E3 2016 press conference for the Xbox One and Windows 10 PCs, Capcom has now confirmed it is a timed exclusive. It will be available only on Xbox Ones for one year, and it will be a Windows 10 exclusive for 90 days.

Here’s the official Dead Rising 4 statement from a Capcom representative that was given to GameSpot.

Dead Rising 4 will come to the Xbox One and Windows in 2016.