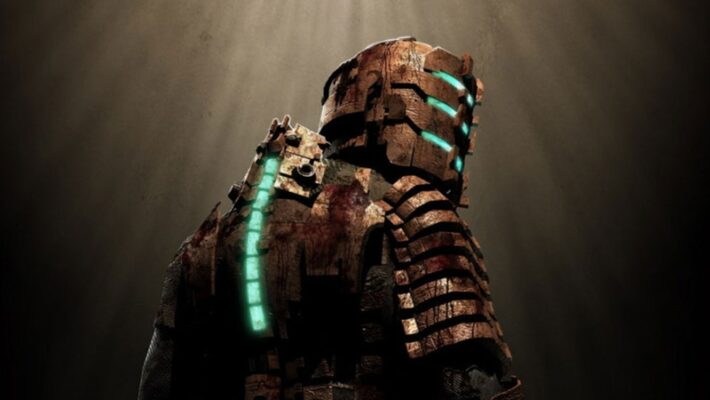 EA Motive–the developer of Star Wars Squadrons, is working on a remake of Dead Space. The news came as part of Electronic Arts’ 2021 EA Play livestream event. EA didn’t announce a release window for the game, but did have a cinematic teaser trailer to show off. One notable point is that the Dead Space remake will be exclusive to “next-gen” consoles like the PS5 and Xbox Series X and S. It will also appear on PCs.

The original Dead Space was released in 2008 on the PlayStation 3, PC, and Xbox 360. It was developed by Visceral Games, then known as EA Redwood Shores. It stars Isaac Clarke, an engineer in the year 2508 who visits the USG Ishimura, a futuristic mining spaceship, on an emergency maintenance mission. Isaac quickly discovers that the ship is infested with Necromorphs, monsters mutated from human corpses. In order to survive, Isaac must navigate through the doomed ship in search of an escape route, fighting Necromorphs and the mind-altering effects of whatever caused them to spawn.

Speaking to IGN in a video feature, Producer Phil Ducharme and Creative Director Roman Campos-Oriola spoke about trying to modernize Dead Space while keeping it faithful to the original experience. Dead Space stood out to many players for its combat style, which used dismemberment as a key mechanic. Necromorphs were difficult to kill, unless their limbs were severed first using various weapons repurposed from engineering tools. They promised to make that aspect feel more intense, leveraging newer techniques like 3D audio and updated graphics to improve the sense of immersion. One objective they have when developing the remake is to create a Dead Space experience that players wouldn’t want to take a break from, minimizing on elements that take players “out of the game.”

The remake of Dead Space is in development for the PS5, Xbox Series X, and PC. The original Dead Space is immediately available on the PS3, Xbox 360, and PC. On the Xbox One and Series X/S, all three games can be played via Backwards Compatibility, while on PlayStation 4 and 5 only Dead Space 3 is available via the PS Now subscription service.