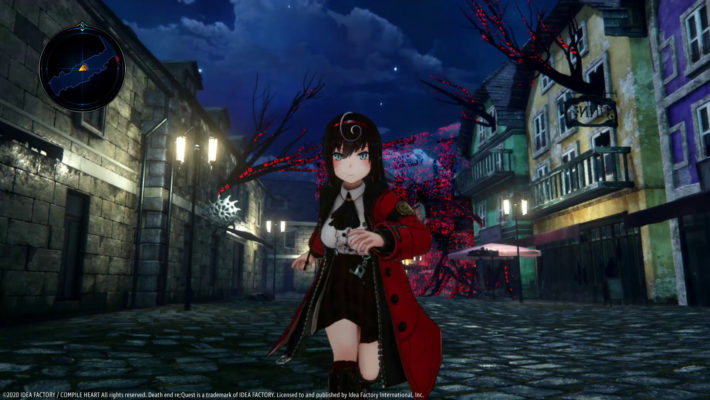 The Death end re;Quest 2 release date was pinned down at NGPX 2020. While the PlayStation 4 and PC RPG had a tentative Summer 2020 release window, it has been pinned down to August 25, 2020 in North America and August 28, 2020 in Europe In addition, plenty of special editions have been confirmed.

With the PC version, which will have the original Glitch costumes, people will have the option of also getting a Steam Deluxe Pack. This $9.99 add-on gives people a PC theme, the 24-track digital soundtrack, six wallpapers, and two digital art books. 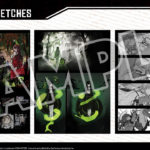 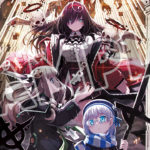 The Death end re;Quest 2 limited edition will be available for the PlayStation 4 via the Idea Factory International store. This gives people a PlayStation 4 physical copy and Steelbook case for it, a soundtrack CD, a hardcover art book, a novel, and a Wordsworth dorm bag that has Shina, Liliana, Rotten, and Mai on it. 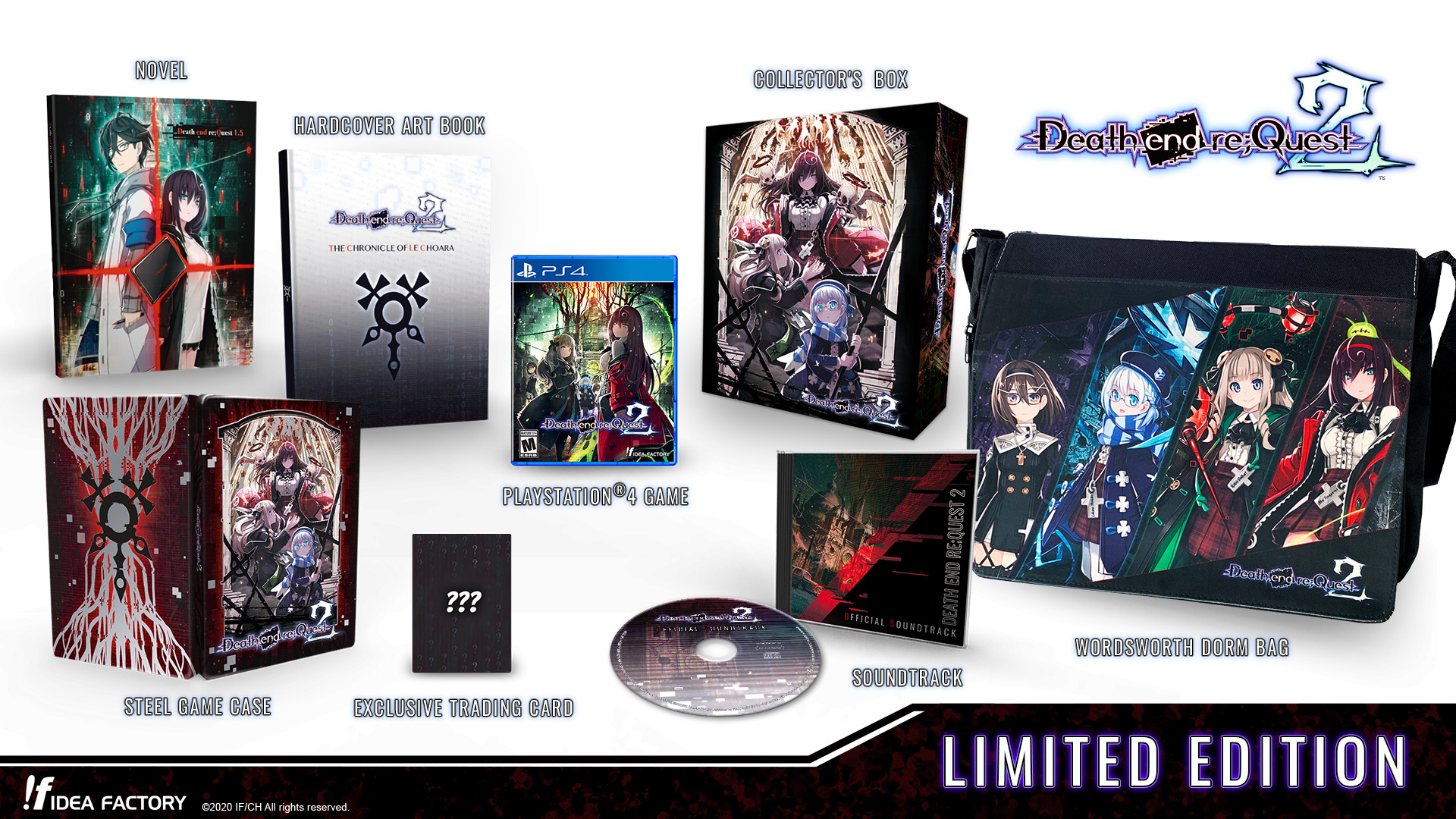 A new trailer was also shared alongside the Death end re;Quest 2 release date announcement. Get a better look at Le Choara, the town where Mai Toyama is attending school. 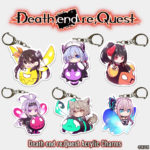 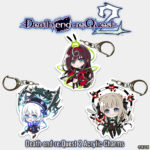