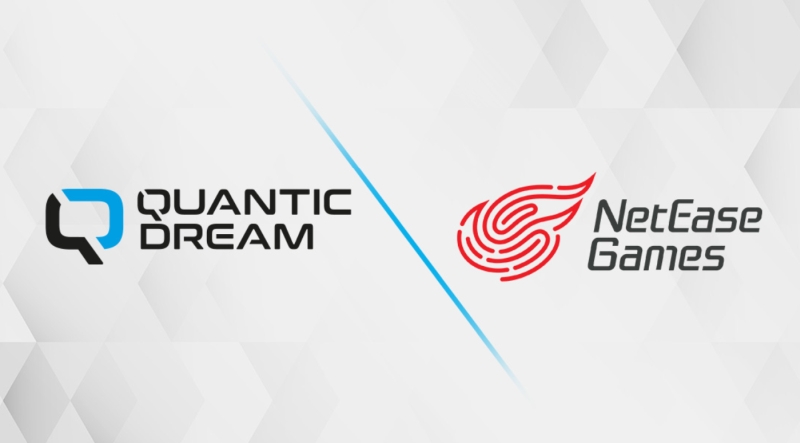 Quantic Dream is now a part of NetEase Games. The companies announced the move on August 31, 2022. The France-based studio represents NetEase Games’ first and largest European developer acquisition. According to the press release, Quantic Dream will continue to operate independently, “focusing on creating and publishing its video games on all platforms,” and “supporting third-party developed titles”. NetEase previously acquired a minority stake in Quantic Dream in 2019. The cost of the acquisition was not revealed.

In recent years, major China-based game companies like NetEase and Tencent (which alongside Sony grabbed a chunk of Dark Souls developer From Software) have gone on investment and acquisition sprees. Individual developers like Yakuza creator Toshihiro Nagoshi and Suda51’s Grasshopper Manufacture have all joined up with the publisher.

Based in Paris, France, Quantic Dream is headed by David Cage and Guillaume de Fondaumière, and created well-known adventure games like Indigo Prophecy (a.k.a. Fahrenheit), Omikron: The Nomad Soul, Heavy Rain, Beyond: Two Souls, and Detroit: Become Human. Its titles became associated with cinematic focus, choice-based branching narratives, and Quick Time Event-like action prompts. It’s currently working with Lucasfilm Games on Star Wars Eclipse. An announcement at Gamescom 2022 revealed that it’s also working with developer Parallel Studio to produce Under the Waves, an underwater diving-based adventure game. In a blog post, the company expressed hope that the investment by NetEase would allow it to focus on further building its technology and infrastructure, develop several projects simultaneously, and expand its team to tackle next-generation games.

Quantic Dream also ran into legal trouble in the last few years. A joint investigation by French newspapers Le Monde, Mediaparte, and Canard PC published in 2018 alleged that the company fostered a toxic corporate culture and encouraged racist and sexist behavior, as well as labor violations such as excessive “crunch time” and wrongful termination. Some of the cases went to court as former employees filed suit, while Quantic Dream sued the media outlets for libel. The suits went to trial, resulting in a mix of results, though the libel charges against the papers were cleared.

Star Wars Eclipse and Under the Waves are in development, with the latter set for release in 2023 on PS4, PS5, Xbox Series X|S, and PC. Star Wars Eclipse does not have a release window or platforms, and is said to be in the “early stages” of production.