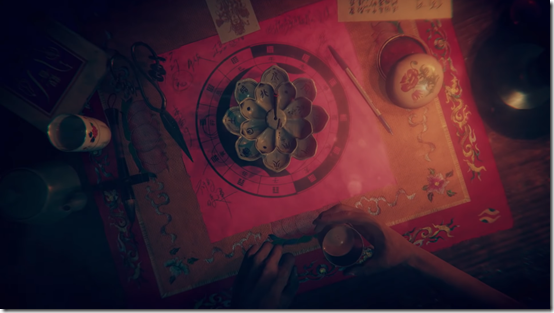 We reported yesterday that Taiwanese horror game Devotion was taken off the Chinese Steam store, alongside the pulling out of two mainland publishers, and now the game itself has been deleted off the Steam store worldwide by Red Candle Games themselves.

Due to technical issues that cause unexpected crashes and among other reasons, we are pulling Devotion off from steam store to have another complete QA check. At the same time we’d like to take this opportunity to ease the heightened pressure in our community resulted from our previous Art Material Incident, our team would also review our game material once again making sure no other unintended materials was inserted in. Hopefully this would help all audience to focus on the game itself again upon its return.

The incident has been steadily been increasing in scale since it was first discovered, and prior to the deleting of the game, and Red Candle Games also released several statements that further added to the fire. They denied several false rumors that were being perpetuated, such as some of the accusations that were just interpretations of the games content.

They also made clear that Devotion is about the harm of others under the name of religion, and the controversial material only appeared in the game because it was accidentally overlooked, and Red Candle Games takes responsibility for the mistake as a team for letting down the trust of many. Their next point, which has mostly fallen on deaf ears, is that they hoped people would focus back on the game rather than defining the game by the controversy.

Apart from the Steam store, Red Candle Games’ Weibo page has also been shut down.

Devotion was originally available on PC via Steam, but is unavailable until further notice.