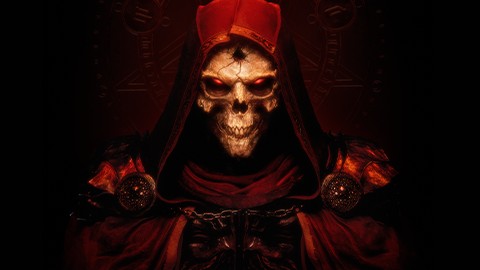 Activision and Blizzard announced the first Diablo II Remastered Technical Alpha. It will begin on April 9, 2021, with people who pre-registered for the PC version of the game randomly chosen for a chance to try out the game and help the developer acquire data. It also offered details about what this first trial will entail.

Those who manage to get into the Diablo II Remastered Technical Alpha will get to test out a single-player build of the game. (You still will have to always be online to play.) You can use a controller if you wish as well. They will be able to make Amazon, Barbarian, and Sorceress characters and head into Act I and II. Only the original cinematics will be in as placeholders. No save files can be imported or carried over.

The announcement also covered hints about future Diablo II Remastered test phases. For example, there will be at least one more. A future phase would include additional characters, multiplayer, and platforms.