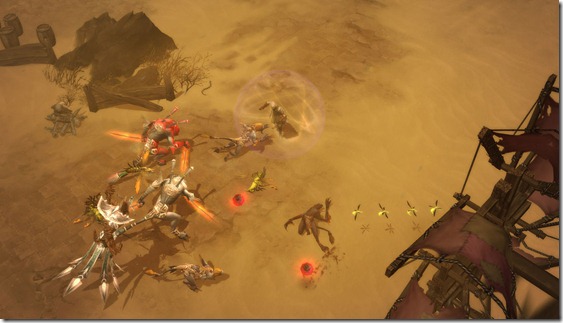 Morhaime added Blizzard hope to release Diablo III in 2011, but not at the expense of the game’s quality. Because of this, no official release date or window has been announced for the game yet.

In the event that Blizzard don’t release a product this year, one can expect to see a minimum of two Blizzard games launched in 2012, according to Activision Blizzard executives.