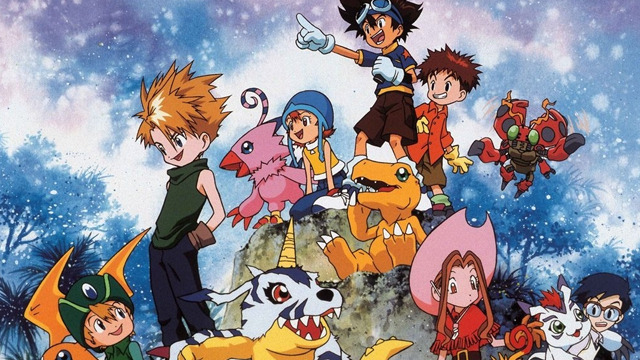 As mentioned above, the Blu-ray collection will include a total of 104 episodes. This means you will get both the Digimon Adventure and Digimon Adventure 02 seasons. In addition, all of the episodes in this set will receive a touch-up.

The four movies included in the Digimon Adventure Blu-ray box set are: