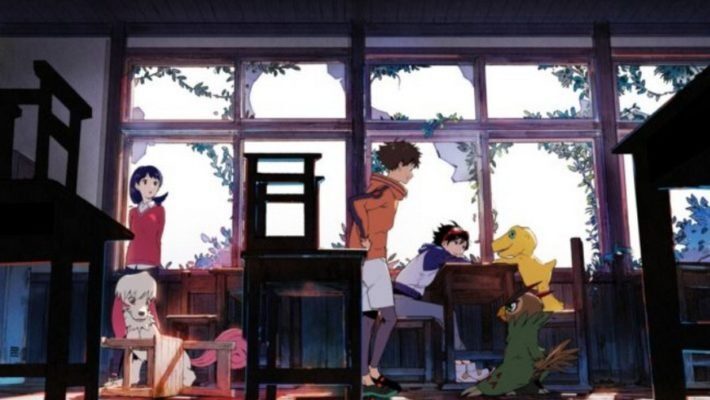 According to a financial report by Toei, Digimon Survive is now delayed until an unspecified 2022 release window. No official announcement has been made about the delay outside of the information disclosed through the report. Additionally, Toei Animation did not share the reason for the delay through its financial report.

In October 2020, Producer Kazumasa “Habumon” Habu stated that while Bandai Namco originally scheduled a Digimon Survive 2020 release, the game would potentially be delayed. This did happen, with no details regarding a possible new release date. In the statement released by Habu, he revealed that the development schedule for Digimon Survive restarted. Outside of the financial report, there have been little to no updates regarding Digimon Survive or its current production schedule.

Digimon Survive was originally announced in July 2018 with a planned 2019 release date. However, the project has seen numerous delays, with the window of release consistently shifted back. However, several key gameplay details were revealed in 2019. This included a look at the “karma” and “intimacy” systems that could potentially appear in the game.

Digimon Survive is in development for the PlayStation 4, Xbox One, Nintendo Switch, and PC and appears to have been delayed until sometime in 2022.