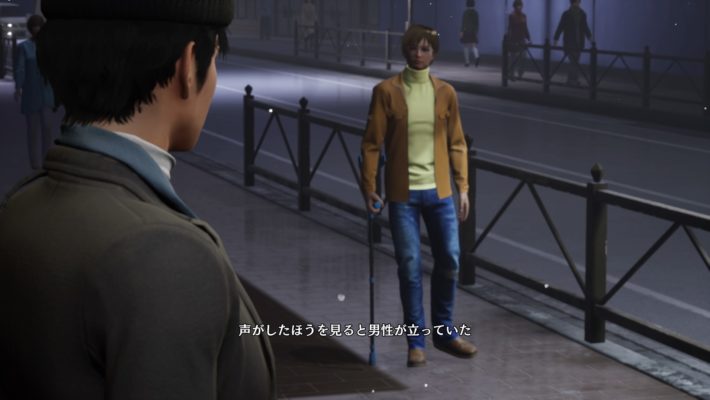 NIS America confirmed that it localized the Disaster Report 4 DLC that gave Summer Memories an epilogue in Japan. Apart from the Epilogue DLC, other DLC costumes will be released for free or for a slight cost, depending on the version of the game people have.

In particular, the Epilogue Disaster Report 4 DLC is actually included with the game itself on the Nintendo Switch and PC, but it is split into two parts on PlayStation 4. Part 1 is free, while Part 2 is available as part of a $7.99 Fade into Memories bundle alongside a PlayStation 4 Theme. For the first two weeks the bundle will be free, before going up to its expected price. The reason for this difference is likely due to how the PlayStation 4 version released first in Japan, while the Switch version launched much later with the DLC included.

Meanwhile, several of the Disaster Report 4 DLC costumes will be free in one version, but paid in the other. Here are the paid costumes, which are $1.49 each.

As you can see, for the PC version you’ll need to pay for all of the mutually exclusive DLC costumes from the PlayStation 4 and Switch.

Meanwhile, here are the costumes which will be free DLC for all versions:

Disaster Report 4: Summer Memories is slated to release on the Nintendo Switch, PlayStation 4, and PC on April 7, 2020. You can check out our playtest of the game here, as well as the playtest for the Japanese DLC post-story here. A demo is now available.