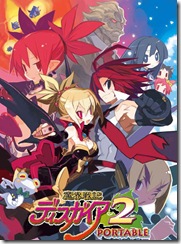 On March 26 Japan gets Disgaea 2 Portable. Like Disgaea: Afternoon of Darkness this version has extra content. How much more? 30% more on the scenario side plus some additional characters. No news about any network play features, but Nippon Ichi still has other features that aren’t described in this announcement. One of these “unannounced” features might be the magichange system from Disgaea 3. A screenshot in the press release kind of gives this away. 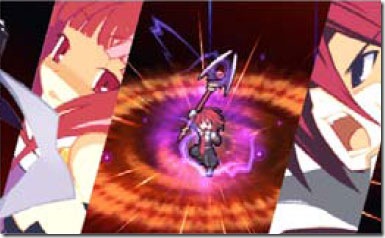 NIS America hasn’t said anything about Disgaea 2 Portable and since their offices are closed we can’t bother them about it yet. However, I would be shocked if NIS America passed on bringing this here.