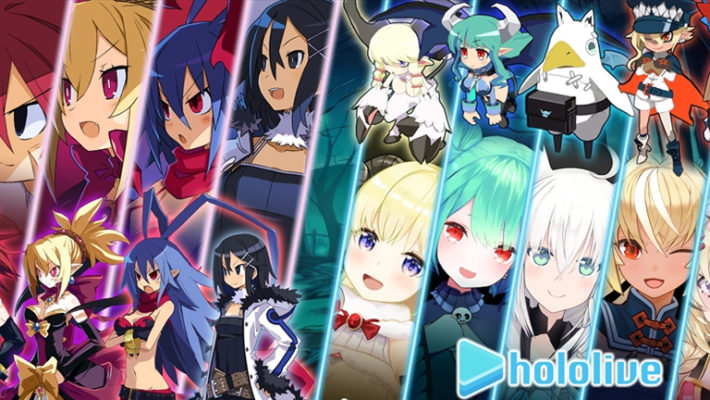 Nippon Ichi Software released the first wave of Disgaea 6 DLC in Japan on February 25, 2021. The additional content features Hololive Vtubers as party members and characters from past entries in the series. The entire group of Hololive party members is free to download. [Thanks, 4Gamer!]

There are five new pieces of DLC for Disgaea 6 in Japan. The first three are individual characters from past titles in the series. Adell from Disgaea 2, Rozalin from Disgaea 2, and Lady Laharl from Disgaea D2 each cost 550 yen (including tax). Additionally, each party member comes with their own unique story. To get them to join your party, players will have to beat the respective character’s quest first. However, the fourth DLC character is free to download. The protagonist from Makai Wars, Asagi, can join the player’s team. Asagi comes with her own story as well, which again players have to beat to get her to join.

The last piece of Disgaea 6 DLC comes as one entire Hololive Vtubers bundle. Fans can get five unique party members based on Hololive’s Fubuki Shirakami, Rushia Uruha, Flare Shiranui, Watame Tsunomaki, and Polka Omaru. The Vtubers even voice their respective characters. Of course, players can level each of the members up to LV 99,999,999 too. As for their classes, Fubuki’s character is a Prinny named Fubuking, Rushia’s character is a Succubus named Ruusha, Flare’s character is a Psychic named Torte, Watame’s character is an Evil Eye named Watamee, and Polka’s character is a Mage named Pol-Pol.

Check out the trailer and images of the Vtubers in all their Disgaea glory. 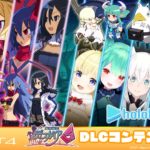 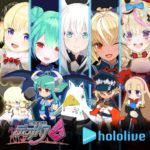 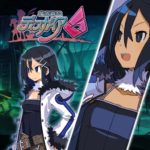 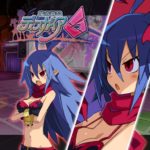 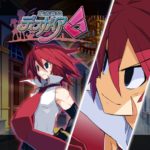 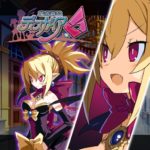 Disgaea 6: Defiance of Destiny is out now in Japan on the Nintendo Switch and PlayStation 4. A demo is available in the Japanese Nintendo eShop. The title will be published by NIS America in the West on Nintendo Switch in Summer 2021.