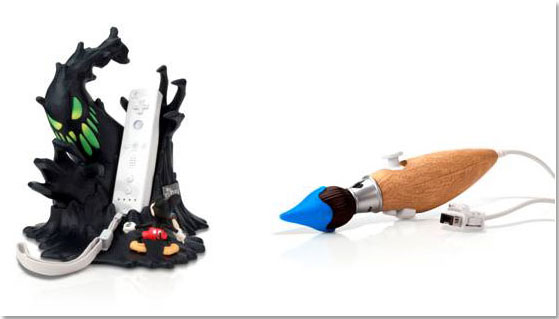 Who says fighting and shoot-em-up games are the only ones allowed to have cool custom controllers? Disney and Performance Designed Products are collaborating on releasing a custom Epic Mickey controller and stand, timed with the game’s release. The cool thing about the stand is that it also acts as a charger for your Wii remote.

Disney and PDP are also releasing custom controllers for the upcoming Tron Legacy game. While no price has been announced for the Epic Mickey controller set, each Tron controller will set you back $50. 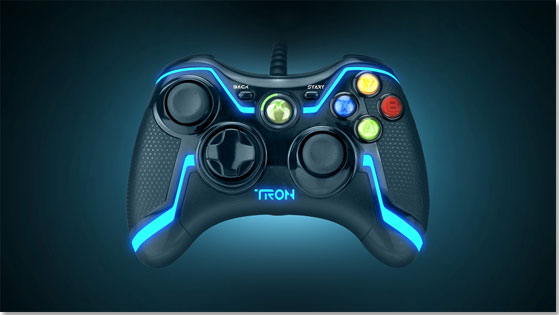 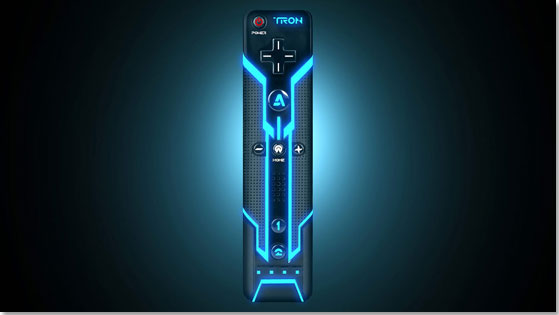 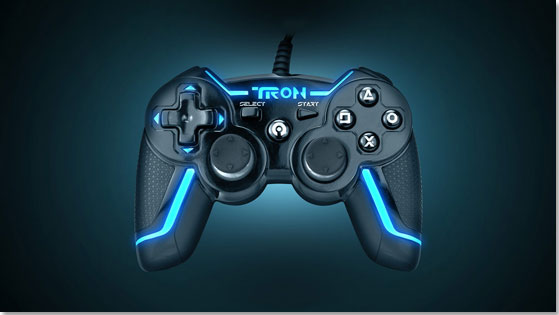