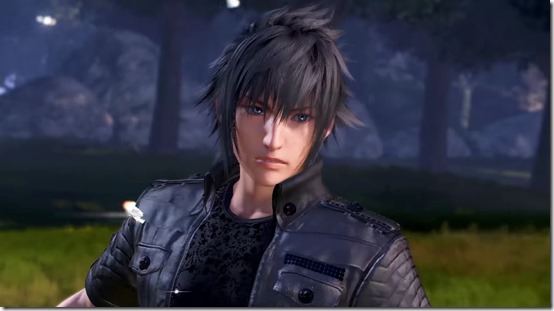 During a recent Dissidia Final Fantasy  live stream to celebrate its second anniversary, Square Enix shared a new battle video for Noctis along with info on carryover save data from arcade to PS4.

Most titles you’ve earned will also be imported, but player icons will not be except for a few, and the same goes for Battle BGMS.

Square Enix also shared a video for the new Final Fantasy VIII stage called “Promised Place” that will be added to the fighter.