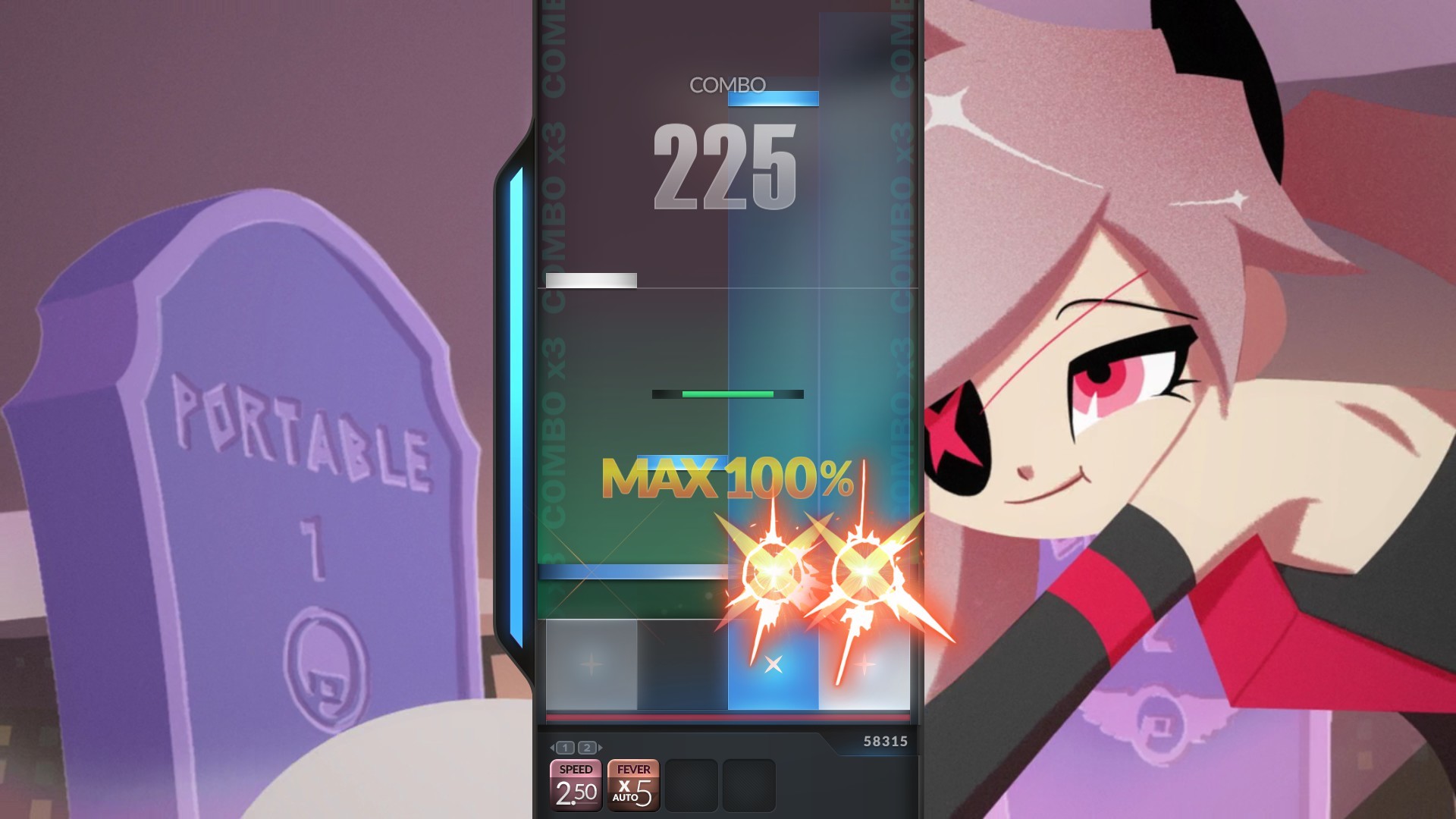 In December 2019, Neowiz released a DJMax Respect PC port via early access to help prepare the rhythm game. But now, that’s about to end. On March 12, 2020, the full version of DJMax Respect V, which will include elements like Mission Mode, DLC, and the Ladder Match online mode pre-season, will launch. The price will remain the same, $49.99, but people might want to opt in before then to get a free add-on.

Yes, the first DJ Max Respect V DLC will appear on the full version’s launch day. However, anyone who grabs the game before that date will get an Emotional Sense DLC Pack for free. This is a $9.99 value and the Steam announcement said it will include the following songs.

DJMax Respect V is immediately available on PCs via early access and adds elements like AIR and online multiplayer modes. You can also find DJMax Respect on the PlayStation 4.