LEGO CUUSOO is a program by the LEGO company by which, if an idea for a LEGO product reaches 10,000 supporters, it gets reviewed and a shot at actually being made. Recently, the designer of a pitch on CUUSOO for LEGO accessories based on The Legend of Zelda series got in touch with us to ask if we’d give his idea a little exposure. Take a look at some of them below: 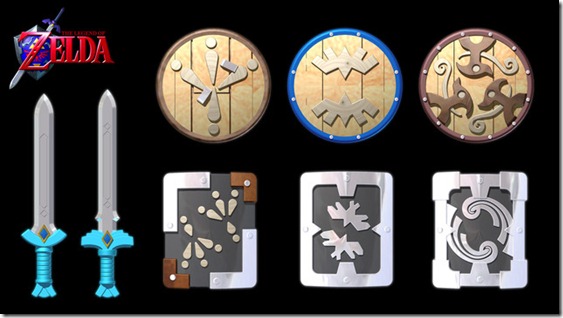 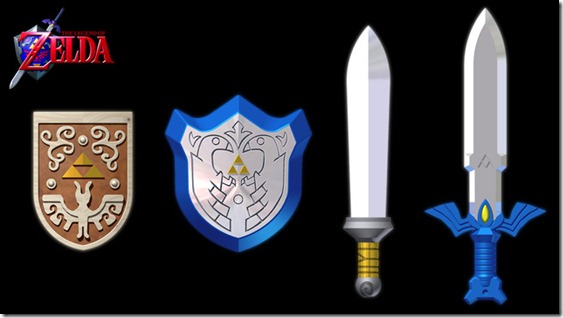 You can find more concepts for LEGO Zelda items over at the concept’s page on CUUSOO. The concep presently has close to 6,000 supporters, and the creator has been hammering away at gathering support for over a year now. Will it get made if it reaches 10,000 supporters? Who knows. Nintendo don’t normally hand their properties out to other companies, but it doesn’t hurt to try. One step at a time.