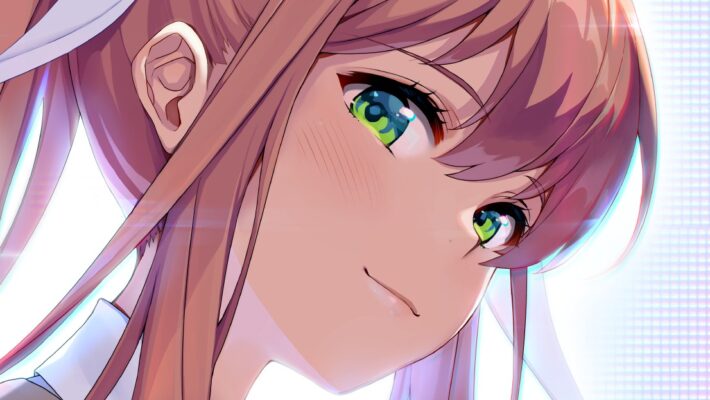 In a new interview with PC Invasion, Doki Doki Literature Club creator Dan Salvato went over the different sources of inspiration for the game, and Yume Nikki was among them. In addition, the developer also jokingly spoke about how Monika would behave if she was included in Super Smash Bros Ultimate as a character. [Thanks, PC Invasion!]

Editor’s Note: There will be no Doki Doki Literature Club spoilers below.

When it came to Yume Nikki and the effect it had on Doki Doki Literature Club, Salvato noted that it was more of an inspiration for its ambiance and feeling. He also cited games like Riven and Eversion as inspiring him.

The anime/dating sim side was inspired by my breadth of experience with anime and visual novels, as well as my observations of Western anime culture as a whole. As for the horror, I pulled from a wide range of emotional experiences I’ve had with games and technology over time. Yume Nikki and Eversion were two influential games—not because of their literal content, but because of how they made me feel. There are other amusing influences too, such as my childhood memories of feeling creeped out when the CD tray opened automatically when traversing between islands in Riven, and the disturbing grinding noise my Amiga’s disk drive would make whenever there was a disk read error.

As for the reference to how Monika from Doki Doki Literature Club would behave in SSBU if she ever appeared, Salvato spoke about her potential “Final Smash.”

[Monika] would lecture you about how she’s not going to spoil her starring role just for some cool attack, and you would die from disappointment.