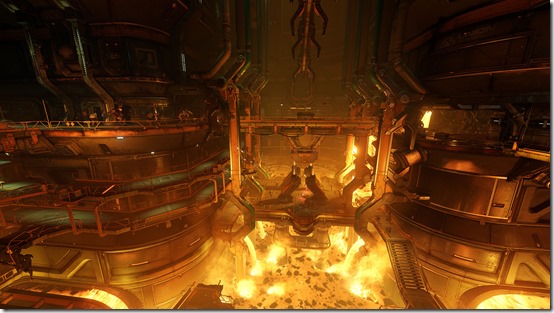 People will not have to wait much longer for the Nintendo Switch version of DOOM. Bethesda is on it. The game will be released on November 10, 2017.

In addition to the release date, Bethesda has released what is essentially a DOOM developer diary video. id Software’s Hugo Martin, the creative director, and Marty Stratton, the executive producer, use the six minutes to talk about how the studio worked with Panic Button to make this happen and what features will be in this version of the game. People will have the campaign with every difficulty level, the arcade mode, and all multiplayer maps and modes.

DOOM is immediately available on the PlayStation 4, Xbox One, and PC.