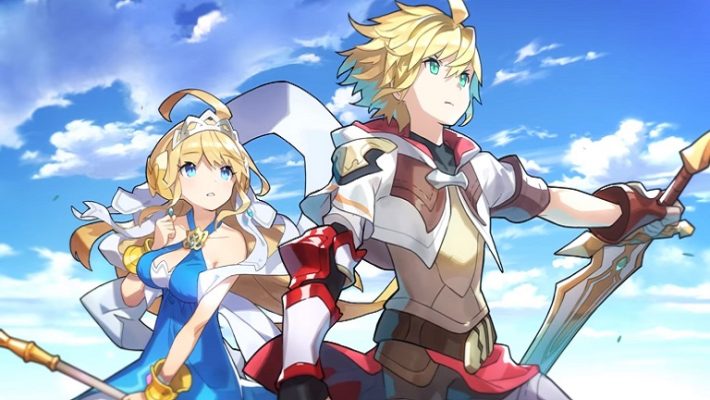 Back in March 2022, Cygames announced that Dragalia Lost would end service, and now we have a concrete date for that: November 29, 2022. Players are no longer able to purchase diamantium. As well, any packs or upgrades that you can purchase with diamantium will no longer be available as of October 30, 2022.

Players will not be able to top off diamantium or purchase anymore items with them. However, they can do anything else until the final day of Dragalia Lost. This will include summoning new characters, constructing the Halidom, recovering getherwings, and such. After service ends, you will no longer be able access the game at all.

Dragalia Lost originally came out in September 2018 as a collaboration between Cygames and Nintendo. It made over $3 million within the first five days, and over 800,000 people installed it. Though its reception has been mixed, it received a nomination for “Portable Game of the Year” during the 22nd Annual D.I.C.E. Awards.

This is not the only mobile game that will end service later this year. Square Enix recently announced that Deep Insanity: Asylum will no longer be available from October 31, 2022. Like Dragalia Lost, players will no longer be able to put money into the game for in-game currency.

Dragalia Lost is available on mobile devices until November 29, 2022, when it will end service.