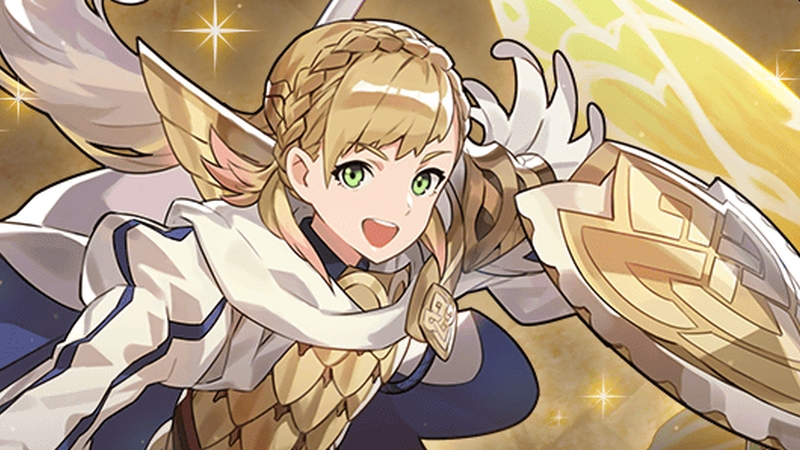 Dragalia Lost players may be focused on saving the land of Alberia and making friends with its many Dragons, but that doesn’t mean they don’t have time to buddy up with travelers from a whole other dimension. In this case, that dimension is the multiverse of Fire Emblem, as Nintendo and Cygames are adding the Dragalia Lost X Fire Emblem crossover events to the in-game Event Compendium. This opens them up for permanent access.

The Dragalia Lost Event Compendium is an archival function that allows players to access any formerly limited-time event stored within. Within certain bounds, this keeps new players from missing out on certain content. It makes rewards, such as playable characters or event-limited items available to players who otherwise wouldn’t get a chance to get them again. For example, the “Fractured Futures” event and its exclusive adventurer Audric are now permanently available to players who’ve made the necessary amount of main campaign progress. And as of May 16, 2021, the same will be true of the two Dragalia Lost X Fire Emblem crossovers:

The Fire Emblem: Lost Heroes and Fire Emblem: Kindred Ties events will be added to the event compendium on May 16, 11 PM PT. The adventurers Alfonse and Sharena will join you as you play though these events! #DragaliaLost #FEHeroeshttps://t.co/P7ILVZ1oe8 pic.twitter.com/LDeXSnALwP

One thing players won’t be able to experience should they play the Dragalia Lost X Fire Emblem events for the first time via the compendium is the limited summoning opportunities. Lost Heroes gave players the opportunity to roll for limited characters like Fjorm, Marth, and Veronica, while Kindred Ties added Chrom, Peony, and Tiki. Beyond that, the Event Compendium version of the crossovers won’t feature co-op, with all the missions being restructured as single-player affairs. This makes the compendium more appealing for players who’d prefer to experience (or re-experience) the story, or simply add the formerly exclusive characters to their stable.

Dragalia Lost is immediately available on iOS and Android, and the Fire Emblem events will be added to the compendium on May 16, 2021.