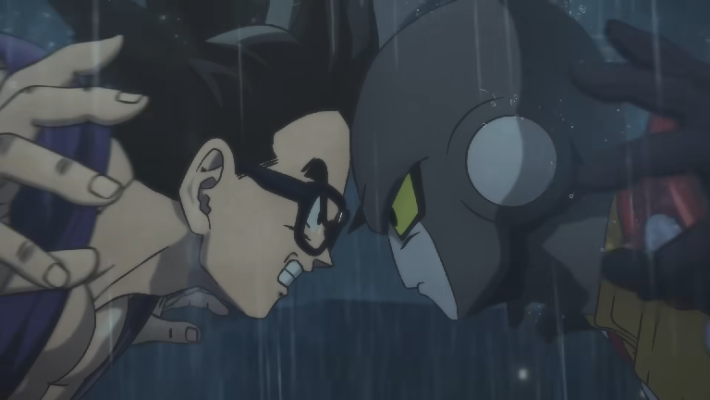 2022 is a good year for anime movies, as Dragon Ball Super: Super Hero has become the #5 highest-grossing anime film of all time. So far, it has made over $30 million, making it more profitable than Dragon Ball Super: Broly. Incidentally, Super Hero made $30 million since August 19, 2022, while Broly made $30.7 million throughout its theatrical run in 2019. [Thanks, Crunchyroll!]

Here’s another look at the film’s official trailer.

The plot of the film revolves around the revival of the Red Ribbon Arm, with Magenta hoping to recruit Dr. Gero’s grandson Dr. Hedo. Super Hero also focuses on the relationship between Gohan and Piccolo. Some critics on Rotten Tomatoes specifically noted that the subplot around those two was a major boon to the story.

With Super Hero having ousted Broly, the Highest-Grossing Anime Films of All Time in the domestic box office are: