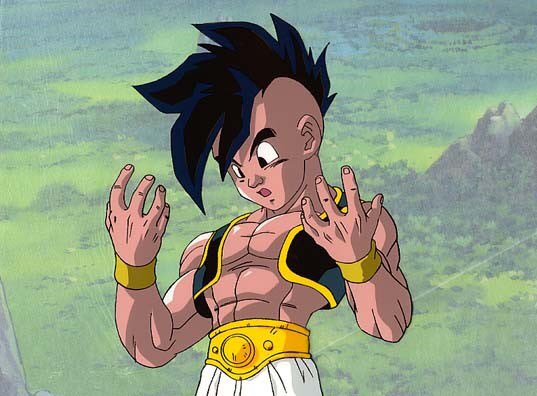 Bandai Namco announced in the latest issue of V-Jump that Super Uub will appear as a playable character as part of the Ultra DLC Pack #2 this winter. [Thanks, Ryokutya2089.]

Here are some details for Super Uub’s moves:

Additionally, Photo Mode is getting an upgrade by allowing you to take photos with buddies in Conton City. Master Raid is also adding a 2v4 mode.

Dragon Ball Xenoverse 2 is available on PlayStation 4, Xbox One, Nintendo Switch, and PC.