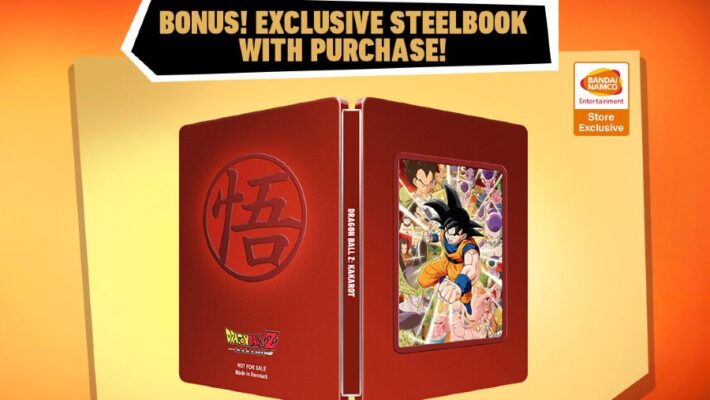 There will be a way for Nintendo Switch owners who pick up Dragon Ball Z Kakarot to get a Steelbook case. Bandai Namco announced its official North American storefront will have an offer that includes it. If people get a physical copy of the game from there, a Steelbook with Goku and various villains from the game on the cover will come with it. It will cost $59.99.

*Offer applies to the physical edition on Nintendo Switch at our store, while supplies last. ????????&???????? only pic.twitter.com/fVYEjWgY3b

In addition to the way to get an early purchase/pre-order bonus, Bandai Namco also shared a new trailer. This specifically looks at how Dragon Ball Z Kakarot will look and work on the Switch. At the 3:42 mark, it gets into the features that will be available in this version at launch.