LiEat, a trilogy of JRPGs about dragon girls who turn lies into physical beings and then eat them, now has a release date, and will be arriving on Steam on February 26th. All three parts of the trilogy will be available as a set for $2.99. 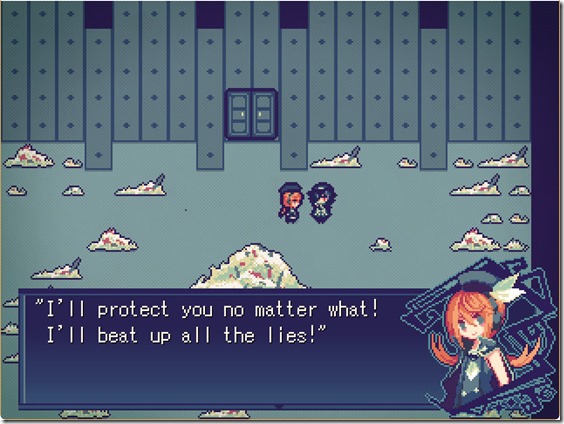 LiEat stars Efina (Efi) and her various allies, following them to mysterious places across the three chapters of the trilogy. The game places an emphasis on story, including secret conversations with characters, but Efi still has to fight in turn-based combat when she confronts a living lie.