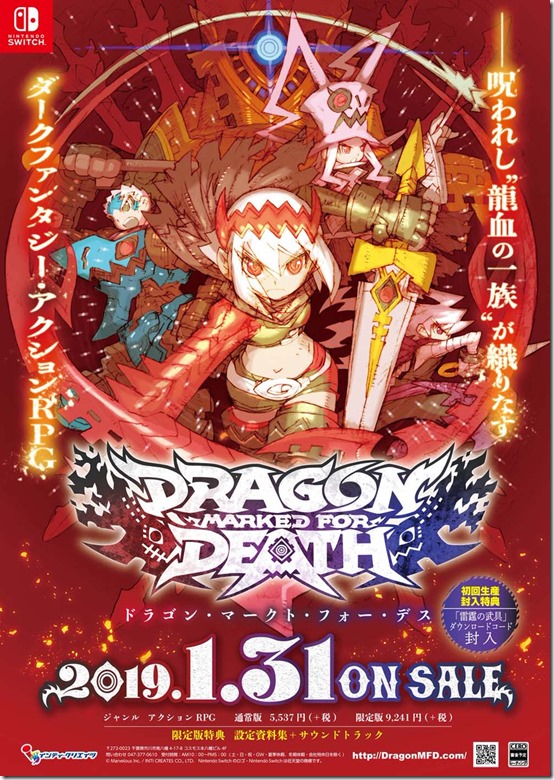 Dragon: Marked for Death’s official website got an overhaul that went live today, and new information on two NPC characters and the battle systems have been revealed. 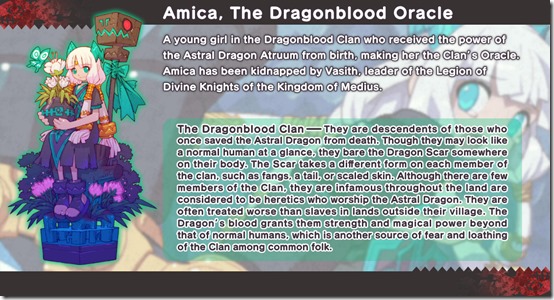 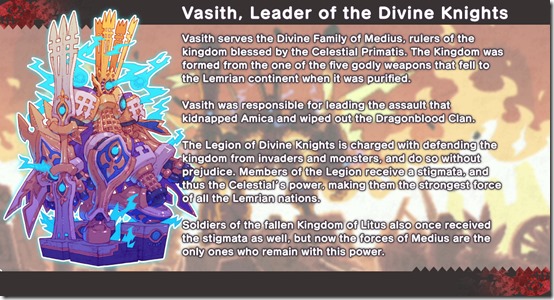 A Quick Look at Dragon: Marked for Death

Take on quests, earn rewards, and grow your character in this 2D side-scrolling action RPG. Play as one of four different characters who have inherited the Astral Dragon’s power to rescue Amica, the priestess of their clan, and get revenge on those who kidnapped her. 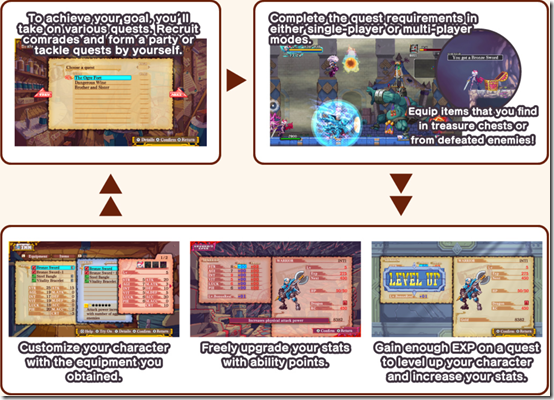 4 different elements of 2D action all in one game!

Each of the 4 playable characters has a completely different style of play, adding loads of gameplay variety! 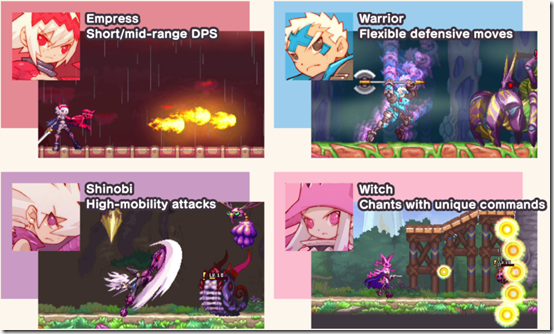 Find synergies with characters in multiplayer! 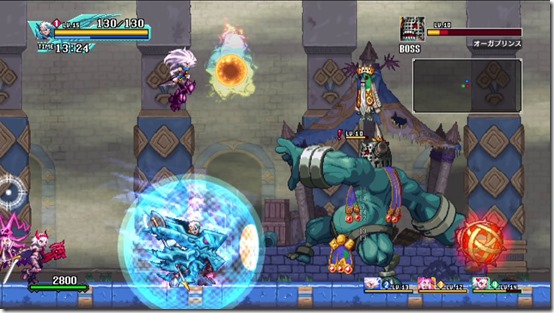 By making the best of characters’ strengths and covering for each others’ weaknesses, you’ll be in prime position to complete quests in multiplayer.

By working together, you may even be able to unleash the team combo, “Dragon Sphere”, on bosses!

Level up and customize your characters! 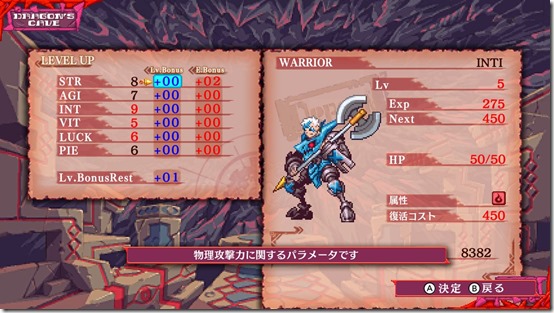 EXP gained from quests will level up your characters, granting ability points you can use to customize character builds that are perfectly suited to your playstyle.

As your stats increase, you’ll be able to equip new weapons and armor. 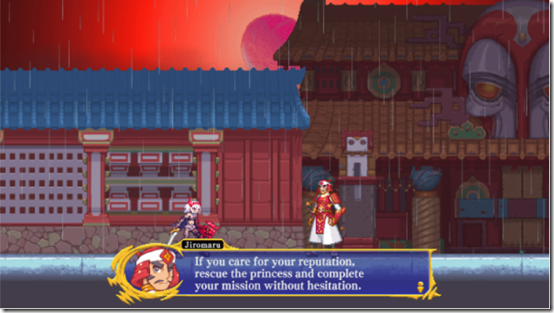 Challenging missions that delve into the world and character lore and add rare items, are planned as downloadable content after release.

* Additional missions are planned to be paid DLC.

Finally, Inti Creates also showed off the regular and Special Edition artwork drawn by Tooru Nakayama for the Japanese physical release, which comes out later in Japan on January 31, 2019: 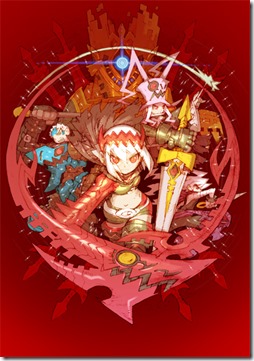 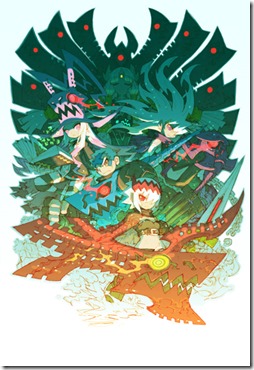 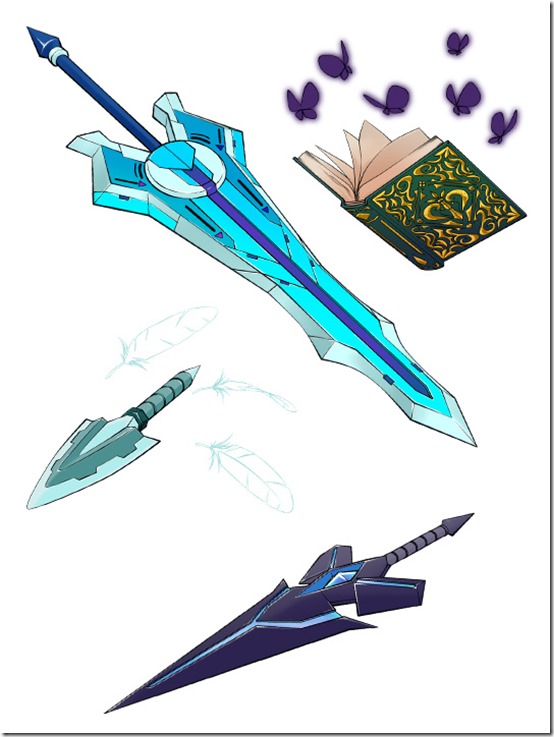 A download code for Additional Scenario 1 will be included in both the normal and Special Editions. Meanwhile, Gunvolt-themed weapons will be given out through a first-print download code. 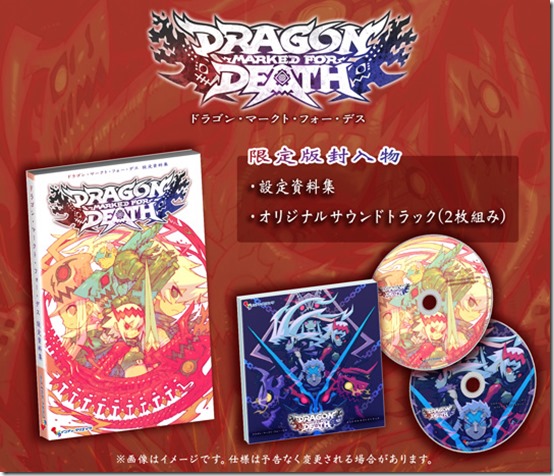 The Special Edition will also include a 2-disc soundtrack for Dragon: Marked for Death, and a special info booklet expanding on the worldview and the characters.

Dragon: Marked for Death is coming to Nintendo Switch on December 13, 2018. The game comes out in Japan afterwards on January 31, 2019.