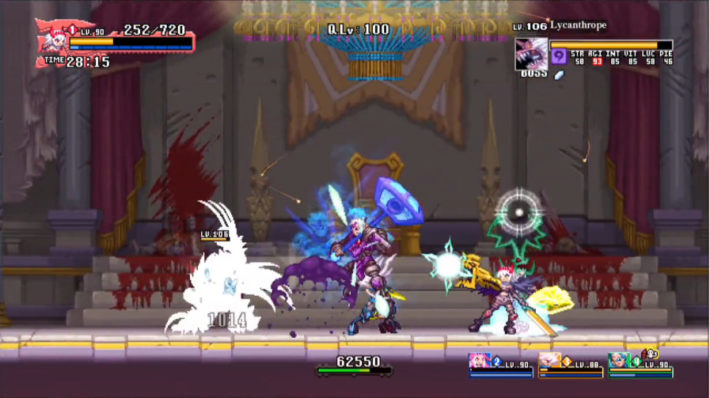 The latest update for Inti Creates’ Dragon Marked for Death is out, and it adds new contracts for the party which changes the attributes of their actions, as well as an increased level cap, and even harder levels of the Cavern of Torment for hardcore players to enjoy.

Check out the trailer for the update below:

① Playable characters can now reach level 90. In accordance with the new level cap, Level 81~90 weapons and accessories have also been added.

② Playable characters can now enter new dragon contracts. Choose the “Enter a Contract” option when you visit Atruums’ Den and use the “Dragonite” item to change your character’s current contract. The Empress has a new Thunder contract, the Warrior has a new Poison contract, the Shinobi has a new Ice contract, and the Witch has a new Wind contract.

③ Handy new options have been added to the mid-quest sub-menu. Options to display a guide marker highlighting your character, control screen shake, and 3 new types of dash controls have been added.

Dragon Marked for Death is available for the Nintendo Switch.