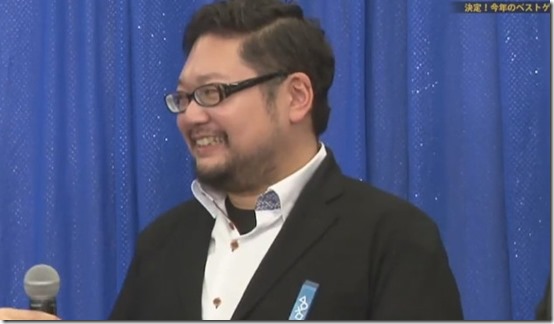 In a series of tweets, Nino starts out by thanking NAoki Yoshida, Noriyoshi Fujimoto, Takuma Shiraishi, and others at Square Enix as well as all the fans that played his games. He says that his seven years with Square Enix is the longest he’s ever been with a company, but he felt burned out after Dragon Quest Builders 2 and would like to try out a development cycle that is different from that of Square Enix, in search for a new development environment.

Nino has already decided on what he’s doing next, and will share more on that next week. In any case, he is looking forward to more game development moving forward and hopes for fan support. As for Dragon Quest Builders 2, he’ll continue working as an external staff but says there won’t be any DLC or updates.

Before his time at Square Enix, Kazuya Nino worked at Atlus where he helped create titles such as Etrian Odyssey and Trauma Center: Under the Knife. When he departed Atlus back in 2007, he went on record saying that it was due to a difference in values he shared with the company. He also worked at Imageepoch on 7th Dragon. At Square Enix he was the assistant director for Final Fantasy XIV: A Realm Reborn before taking the lead for Dragon Quest Builders.

Dragon Quest Builders 2 is available on PlayStation 4 and Nintendo Switch.