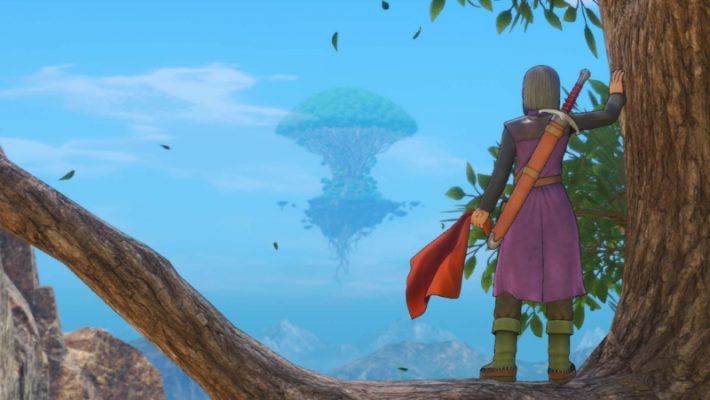 Square Enix will celebrate the Dragon Quest franchise’s 35th anniversary on May 27, 2021. Yuji Horii, the franchise’s creator, has all but confirmed major announcements will be timed for that day’s commemorative live broadcast. In a tweet from his personal account, Horii suggested that the 35th anniversary special live stream event would have plenty of announcements, as well as news of “that game.”

This Thursday, Dragon Quest celebrates its 35th Anniversary. As you may know, we have a special 35th Anniversary Broadcast scheduled for then. In gratitude for all your support so far, we’ll have plenty to announce. And of course, we’ll have more on that game as well… Please look forward to it, everyone!

“That game” could be referring to any major title in the franchise, but given the timing and anniversary context, a formal preview or announcement of a new, numbered, “mainline” entry is a strong candidate. Dragon Quest XI: Echoes of an Elusive Age first launched in July 2017. Four to five years out from the previous major release would fit standard development times for flagship games, as well. Spinoffs like Dragon Quest Builders 2, as well as multimedia ventures like the Your Story film, made their way to market in the years since. We’ve also seen mobile titles like the AR-powered Dragon Quest Walk and the strategy game Dragon Quest Tact.

Whatever Horii and Square Enix have planned, fans will be able to find out more come May 27, 2021, when the official Dragon Quest 35th Anniversary stream event kicks off. Check out more details on the broadcast schedule and anticipated content.