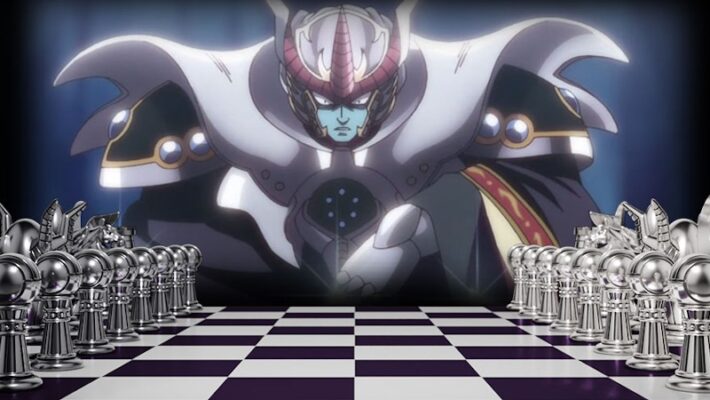 U-Treasure revealed that it is currently working on a chess set inspired by Dragon Quest: The Adventure of Dai. The brand produces this set to celebrate the first anniversary of the TV anime show. With all pieces made of high-quality silver, it plans to sell the set at 3.3 million yen, or around $30,000 in US dollars.

The chess pieces are modeled after the Hadlar Royal Guard, a group of bodyguards tasked to protect Hadlar, one of the main antagonists in The Adventure of Dai. Each bodyguard is actually based on a chess piece as well. The group consists of the pawn Hym, the knight Sigma, the rook Block, the bishop Fenbren, and the queen Albinass.

In the original manga and anime, these bodyguards are made of orichalcum. In this chess set, U-Treasure will use high-quality silver to produce each piece. The jewelers will also add a black coating to one-half of the set.

U-Treasure will open pre-orders for this Dragon Quest: The Adventure of Dai chess set in early November 2021. Its website supports international shipping with the WorldShopping service. 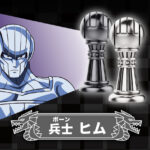 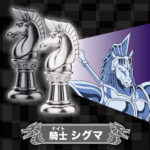 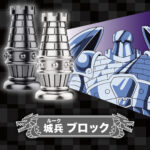 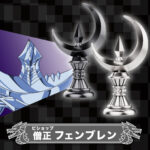 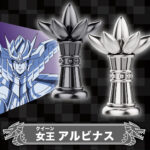 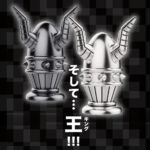 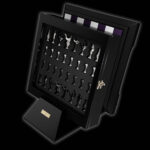 Square Enix is currently working on multiple games based on Dragon Quest: The Adventure of Dai. It will first release A Hero’s Quest mobile game for Android and iOS devices worldwide in late September 2021. The company is also working on a console game titled Infinity Strash.