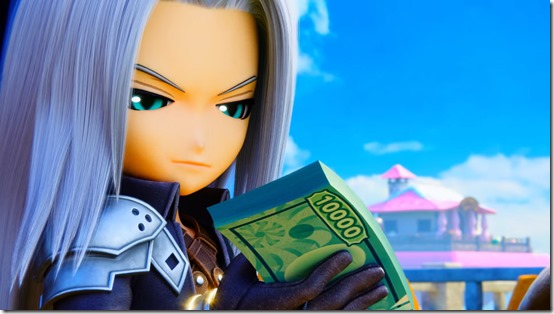 Dragon Quest and Final Fantasy are celebrating their 30th anniversary with a new Fortune Street game that launches in Japan on October 19, 2017 for PlayStation 4 and PlayStation Vita.

Square Enix had plenty to show for the upcoming party game, starting with a look at two new characters from Dragon Quest X:

We also got a couple new trailers, one for Dragon Quest’s side and the other for Final Fantasy: