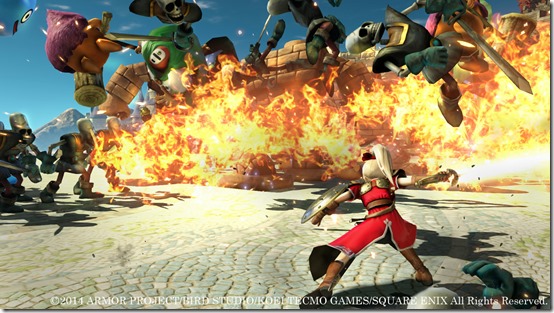 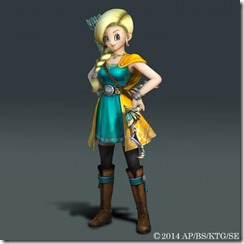 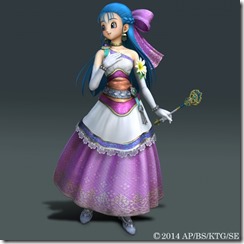 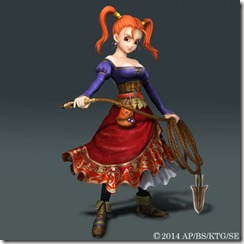 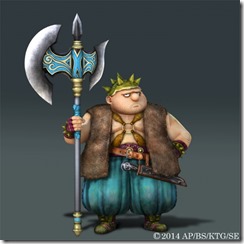 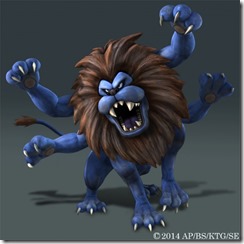 King Leo has been a staple villain since Dragon Quest IV, and it looks like he’ll be back to give players a hard time with his four-arm attacks.

Dragon Quest Heroes will release in Japan on February 26, 2015 for PlayStation 4 and PlayStation 3.