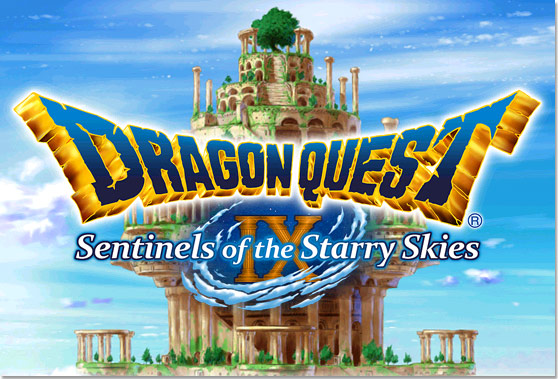 Nintendo, who are publishing Dragon Quest IX: Sentinels of the Starry Skies in North America, revealed today that the game is scheduled for a July 11th release. They also confirmed that the game will feature downloadable quests, just like its Japanese build. Here’s the official website.

Dragon Quest IX has a somewhat interesting history. We went from Square Enix saying they were “considering” an overseas release to Nintendo president Satoru Iwata pledging marketing support for the game, to Nintendo of America eventually announcing that they would be publishing the game themselves. In bringing the game over, Nintendo hope to preserve its connectivity functions, which allow you to passively communicate with other players that own the game while your DS is closed, and acquire parts of a large treasure map in the process. For the overseas release, this feature has been renamed “Tag mode.”

Whether or not Tag mode or even Dragon Quest IX itself will take off remains to be seen. Historically, the series hasn’t been as popular as Final Fantasy or Kingdom Hearts overseas and IX’s connectivity features are tailor-made to suit Japanese society. Still, if there’s anyone that can raise mainstream awareness of a product, it’s Nintendo.