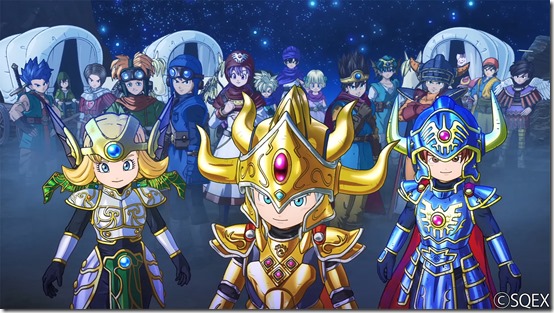 Another Dragon Quest game is being localized. This time, it is Dragon Quest of the Stars, a mobile RPG that lets people create a custom character to fight against a star crisis and explore a world, all while taking part in turn-based battles. It first appeared in Japan in October 2015 and immediately hit one million downloads on its first day. The Dragon Quest of the Stars global closed beta will begin on October 30, 2019.

An official website was opened to go over the Dragon Quest of the Stars closed beta.  People with Android devices can register now for a chance to play. (It will be available on both Android and Apple iOS devices at launch.) Between October 30 and November 28, 2019, those chosen to will be able to participate. Free gem bundles will be available in the Gem Shop for those chosen to play, and there will be Closed Beta rewards for participants.

Here is the official Dragon Quest of the Stars global release announcement video. 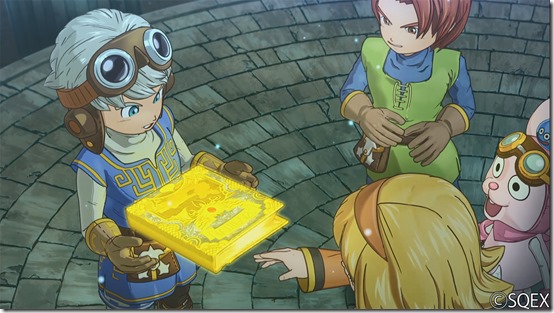 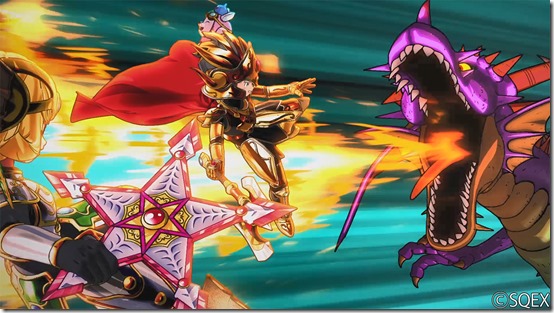 Dragon Quest of the Stars is immediately available on Android and Apple iOS devices in Japan. The global version will appear worldwide in early 2020.