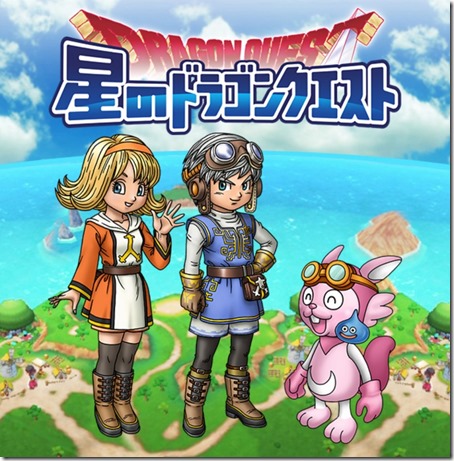 Square Enix announced that Dragon Quest of the Stars, their hit smartphone title for the Dragon Quest series has surpassed 12 million downloads in its latest milestone.

The game originally launched in October 15, 2015 and it’s just days away from its first anniversary. The game hit 6 million downloads at the start of this year, and it has doubled the number of downloads since then, making it one of the company’s most successful smartphone games.

Additionally, the game is celebrating its first anniversary and 12 million downloads with a campaign that’ll give players with 1,000 gems, an additional 300 gems, an Yggdrasil Leaf, Large Equipment Skill Upgrade Sphere, and more.

Dragon Quest of the Stars is available in Japan for Android and iOS.