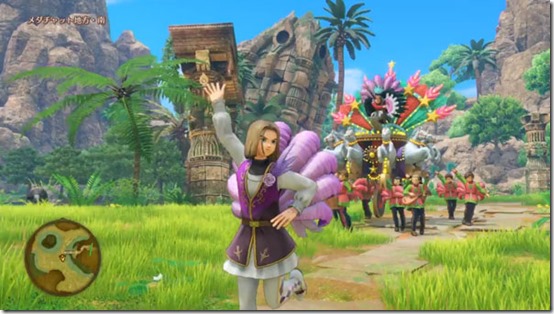 Square Enix announced that Dragon Quest XI: Echoes of an Elusive Age  has surpassed a total of 4 million in worldwide shipments and digital sales.

Dragon Quest XI first released in Japan for the PS4 and 3DS in July 29, 2017. It followed with  an Asia release in November 11, 2017 and a release in the West the following year on September 4, 2018 with English, French, Italian, German, Spanish, and Korean language support.

When the game first released in Japan it surpassed two million in two days, and reached three million in shipments and digital sales in Japan alone in about a week.

Dragon Quest XI: Echoes of an Elusive Age is available for PlayStation 4 and PC worldwide. The Nintendo 3DS version is available in Japan, and the Switch version is currently in development.