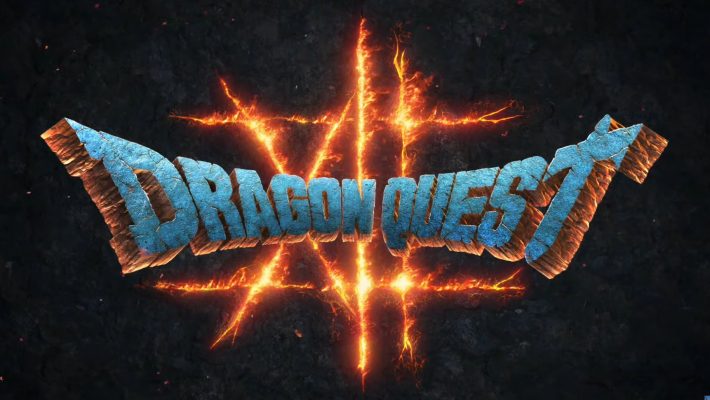 The game will reportedly be a “darker take” on the series. Additionally, the game will feature a newly revamped “command battle” system that will be different from previous iterations. While there is currently no confirmed release date or platform, the game is planned to release simultaneously worldwide.

Here’s the initial teaser trailer for Dragon Quest XII. While no gameplay is shown, it does offer a look at the new logo.

Dragon Quest XII: The Flames of Fate is currently in development. There is no confirmed release date. No platforms were confirmed either.