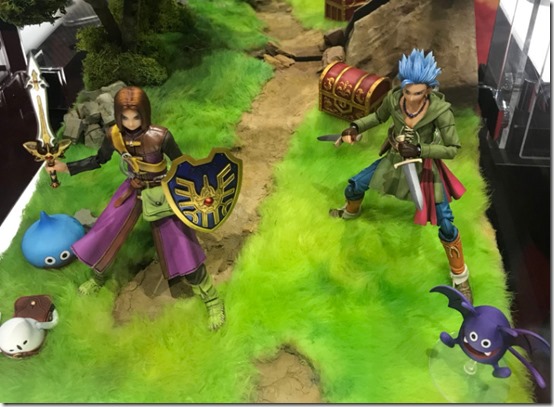 Square Enix’s Bring Arts figure line mostly focuses on the Final Fantasy series, but this time it’ll be giving Dragon Quest XI some love with figures for the protagonist, Erik, Veronica, and Serena.

Here’s a look at what’s new from Square Enix at San Diego Comic-Con 2018: 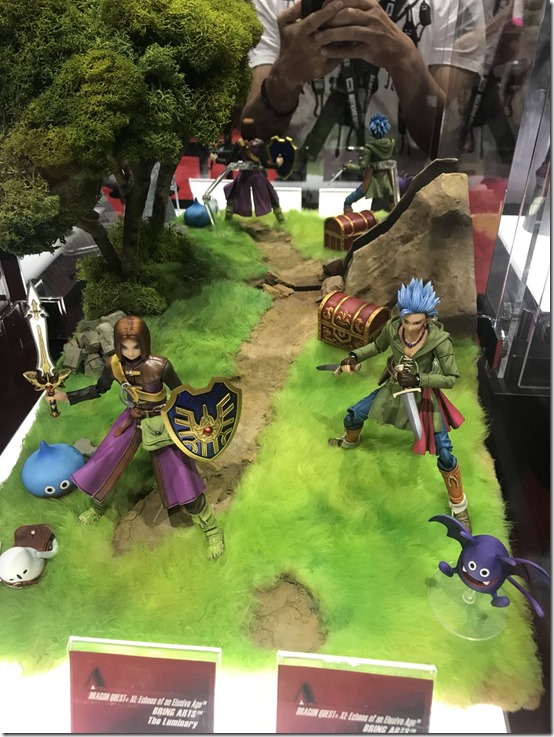 The Veronica and Serena Bring Arts prototypes are making its debut at Comic-Con: 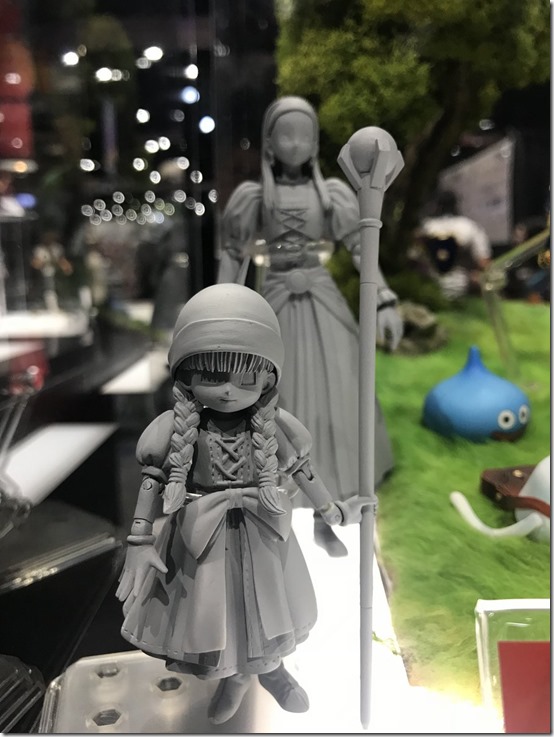 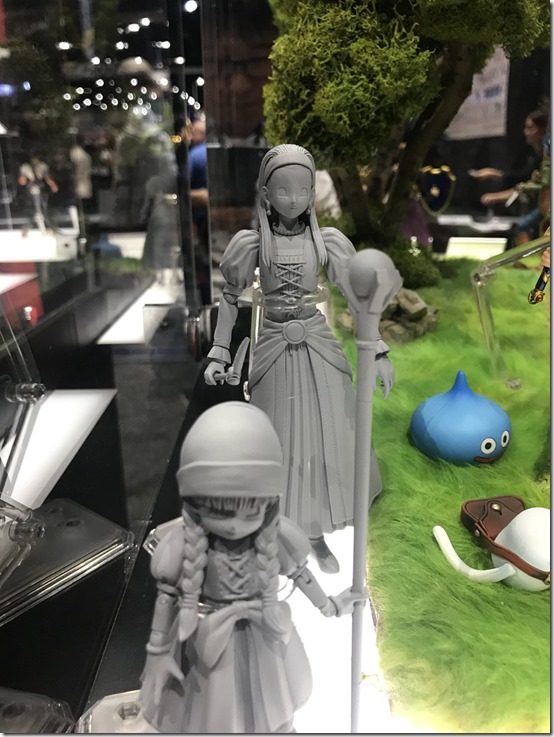 As for the Dragon Quest XI protagonist figure, it is currently available for pre-order via the Japanese Square Enix e-Store and amiami. It’ll release on October 5, 2018 for 9,504 yen.

Here are some more images from Square Enix:

In case you missed it, Siliconera spoke with series creator Yuji Horii, Dragon Quest XI director Takeshi Uchikawa and producer Hokuto Okamoto about its cute monsters, hidden secrets, and why the West is getting a little extra.

Dragon Quest XI: Echoes of an Elusive Age releases for PlayStation 4 and PC via Steam in the West on September 4, 2018.