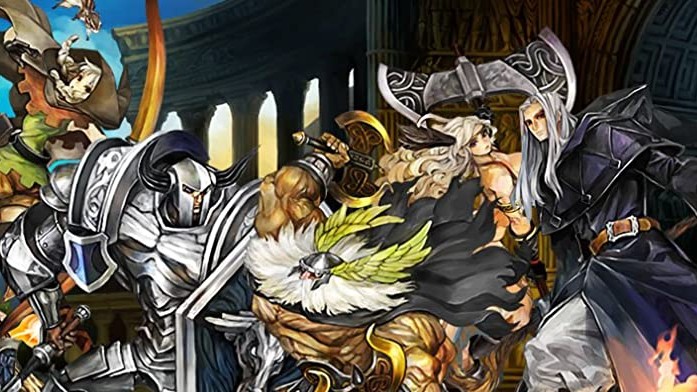 Yet again, PlayStation Plus in Japan will get an additional game that isn’t available worldwide. The announcement for the region included a fourth Atlus title. In February 2022, the Japanese PlayStation Plus lineup also offers Dragon’s Crown Pro. People with a subscription there can claim it until February 28, 2022.

It appears alongside EA Sports UFC 4 (PS4), Planet Coaster: Console Edition (PS5), and Tiny Tina’s Assault on Dragon Keep: A Wonderlands One-shot Adventure (PS4). All three of those will be available worldwide.

Dragon’s Crown Pro is the PS4-exclusive, updated version of the beat’em up. It looks and sounds different, due to a 4K upgrades and rerecorded soundtrack. It is also compatible with the PS3 and Vita versions of the game. This means someone can take part in cross-play regardless of platform. The DLC, like the additional narrators, is also included in it.

This is the second recent month in which Japan got a fourth game and other regions didn’t. In December 2021, Judgment appeared in the lineup. It wasn’t available in other regions.

The original Dragon’s Crown did appear as a PlayStation Plus game before. Back in August 2014, the PS3 and Vita version were a part of the lineup.

Dragon’s Crown Pro is available for the PS4 worldwide. It will be a Japanese PlayStation Plus game in February 2022.